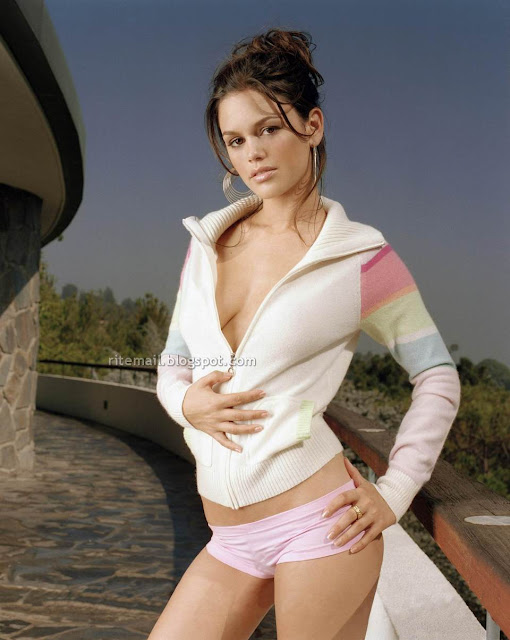 Rachel Sarah Bilson (born August 25, 1981) is an American actress. After growing up in a California show business family, she made her television debut in 2003 and subsequently became well-known for playing Summer Roberts on the prime time dramedy series The O.C. Bilson made her film debut in the 2006 film The Last Kiss, appeared as "Lou" on the NBC show Chuck, and will star in the 2008 thriller Jumper. 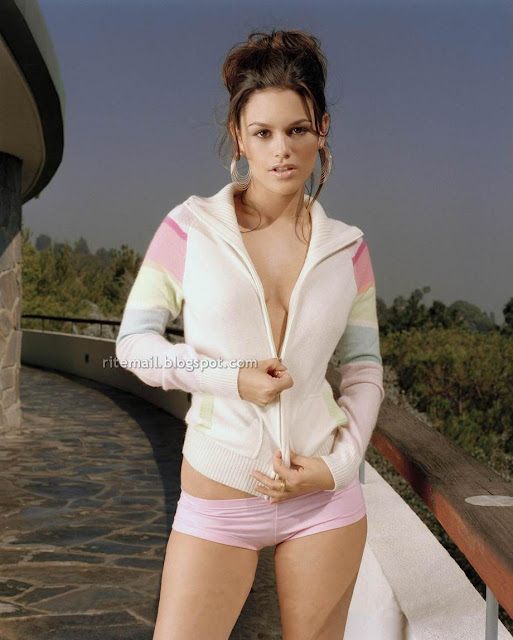 Bilson was born in LA, California to a Jewish American father, writer/director/producer Danny Bilson, and a Philadelphia-born Italian American mother, $ex therapist Janice Stango. Her father comes from a show business family; her great-grandfather, George Bilson, was the head of the trailer department at RKO Pictures, while her Brooklyn-born great-grandmother, Hattie Bilson, was a screenwriter and her grandfather, Bruce Bilson, is a film director. Bilson's parents divorced during her childhood, and in 1997, her father remarried Heather Medway, an actress and the mother of Bilson's half-sister Hattie (born December 19, 2001). 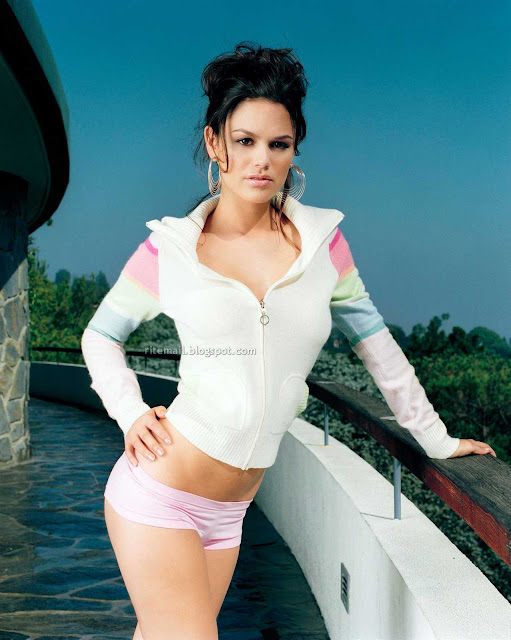 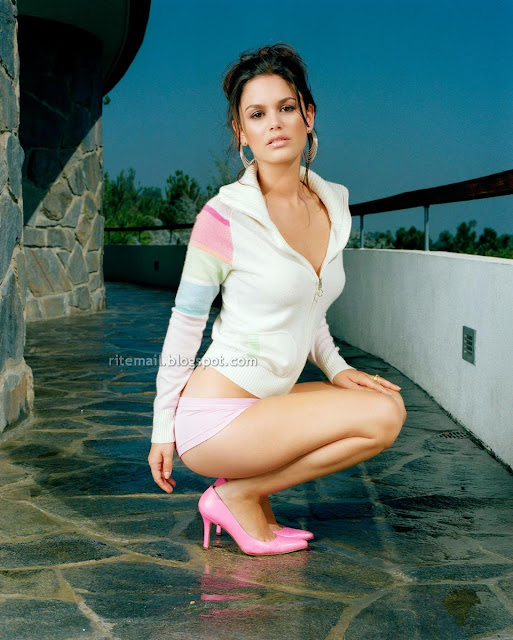 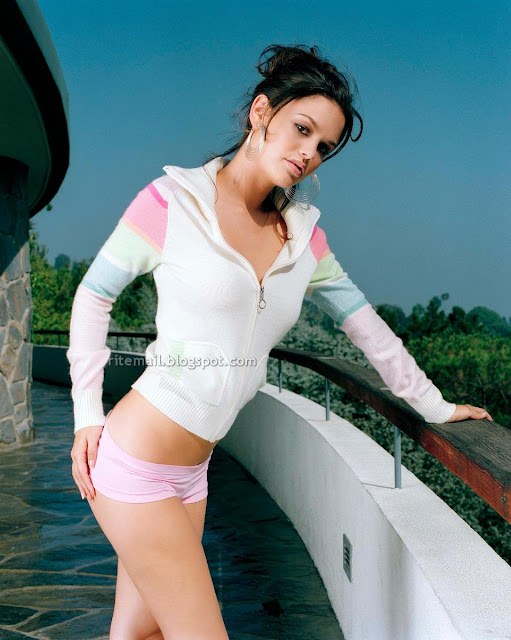 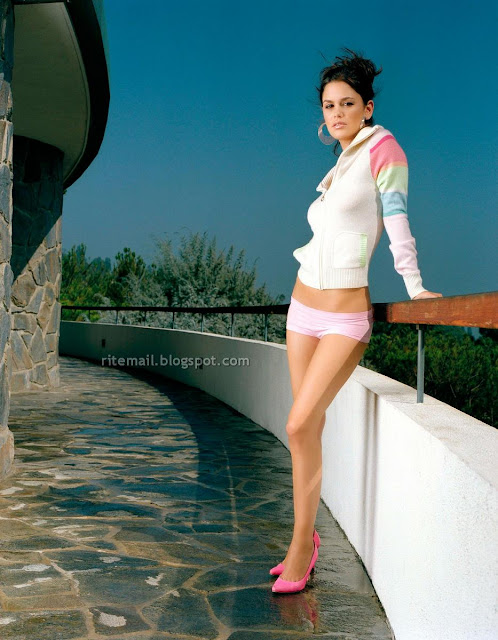 Bilson has been noted as having a "self-destructive, rebellious period" during her teen years. When she was thirteen, she and a group of her brother's friends were involved in a car accident, a head-on collision with another car. As a result, Bilson was unconscious for a few days, had a scar above her right eye, and sometimes suffers from migraines and memory loss; she has stated that the experience "changed" her, encouraging her to "stop... getting into trouble" and stopping her from "going down that road".
Bilson graduated from Walter Reed Middle School in 1996 and from Notre Dame High School in 1999. During her time at Notre Dame, she appeared in productions of Bye Bye Birdie, Once Upon a Mattress and The Crucible, and appeared on stage together with Katharine McPhee, who attended the same school and would later be a finalist on American Idol.
at October 28, 2011