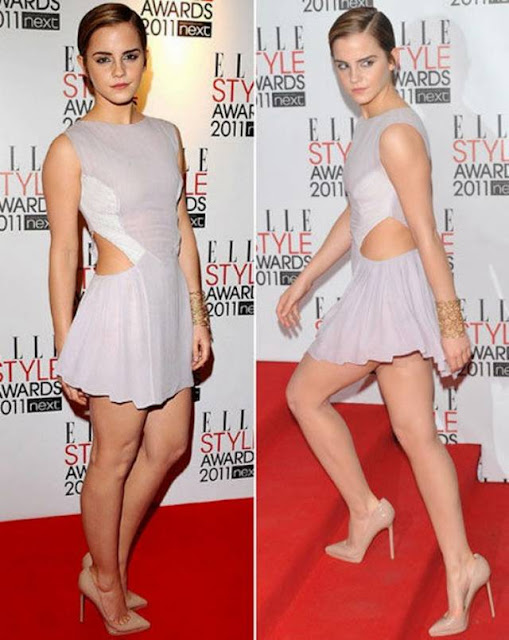 When Emma Watson chopped her long locks last summer, it was to mark the end of her Harry Potter days — contractually, she couldn’t cut her hair while playing Hermione. But since debuting her pixie cut in August, the actress has been trying to grow the ‘do a bit — this time, to get acting roles. At the ELLE Style Awards in London last night, where Watson received the Style Icon award from Vivienne Westwood, the starlet revealed to reporters that she’s liking her extra length.

“I am trying to grow it but it’s slow, it’s taking a while obviously,” she told ELLE. 10 more images after the break... 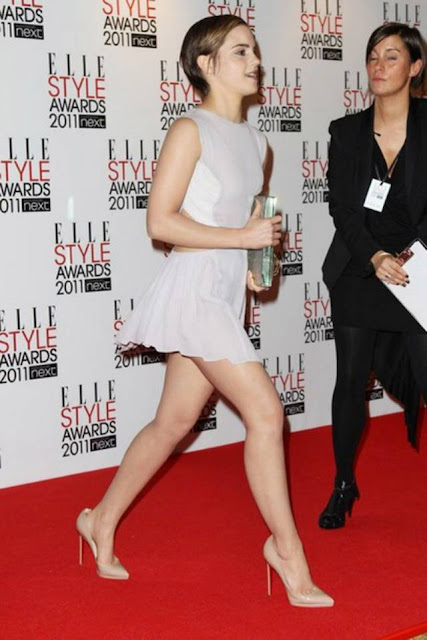 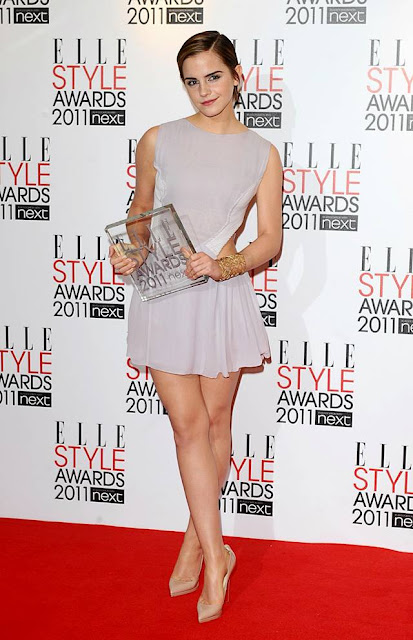 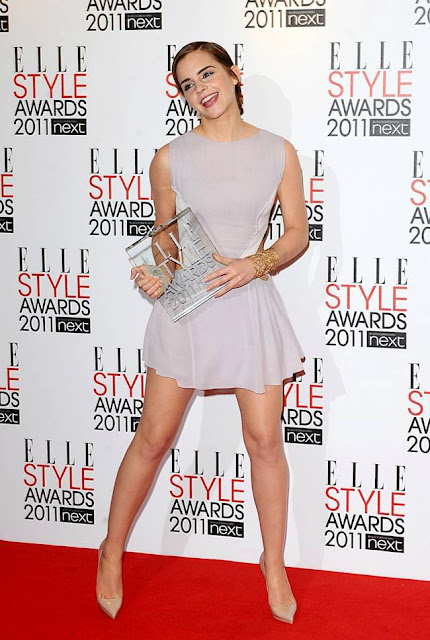 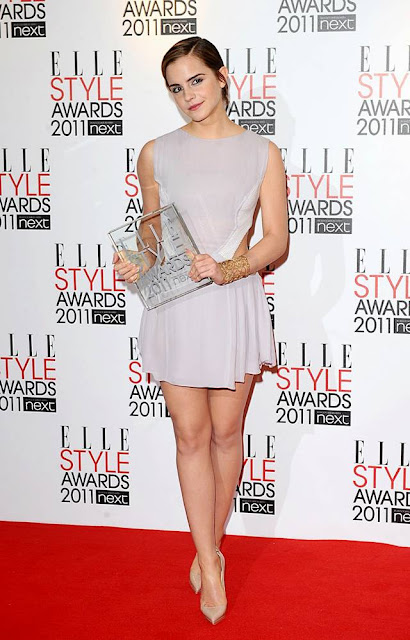 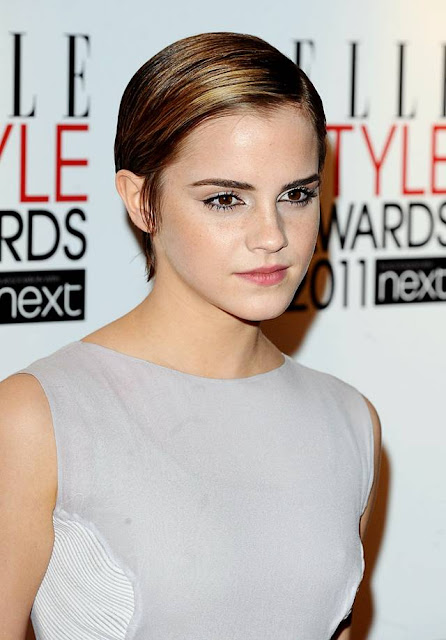 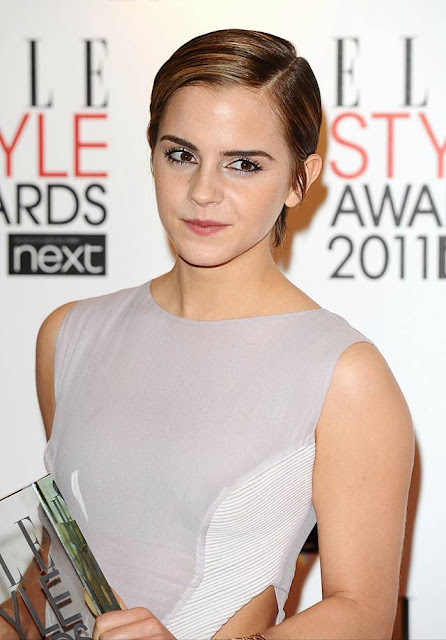 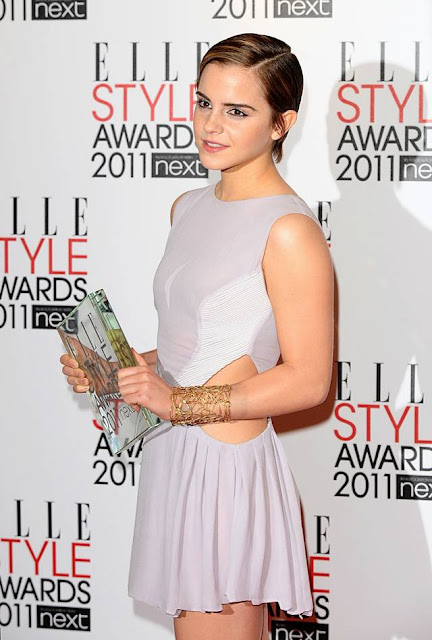 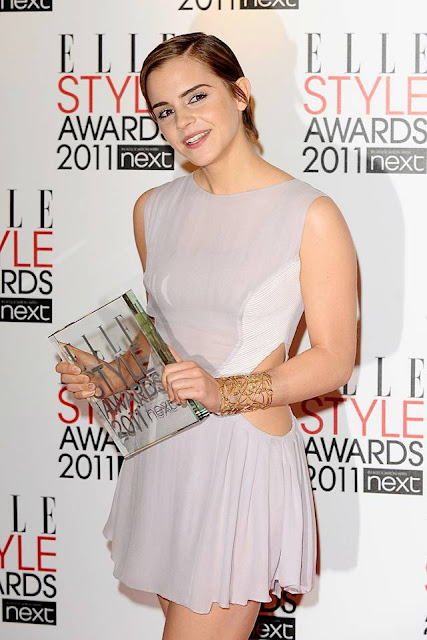 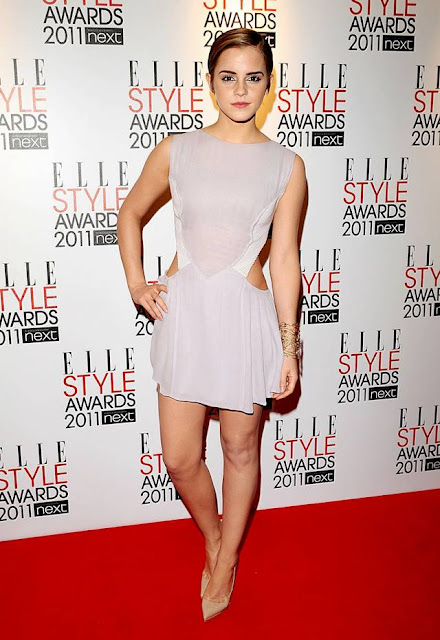 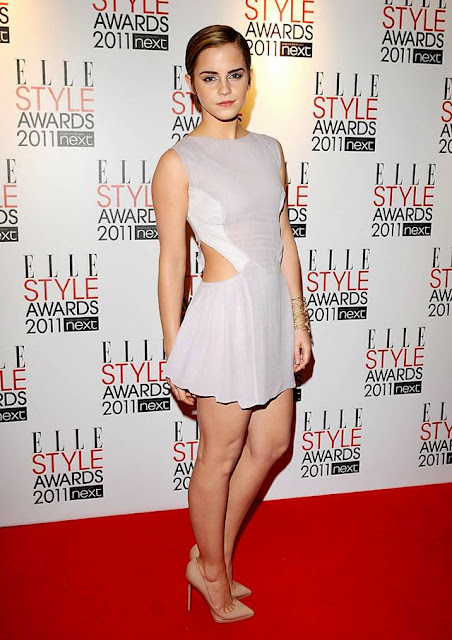