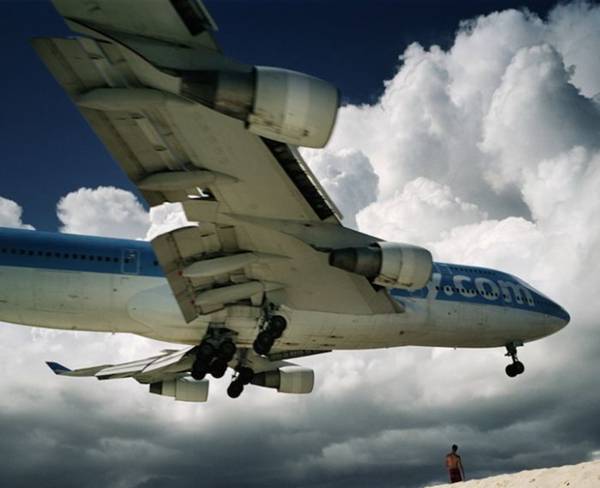 We had photos of Maho Beach, located on the coast of St. Maarten in the Netherlands Antilles. But this post is not just about planes, but about the people who were on the beach at the wrong time. This beach is famous because it is located very close to the airport. 11 more images after the break... 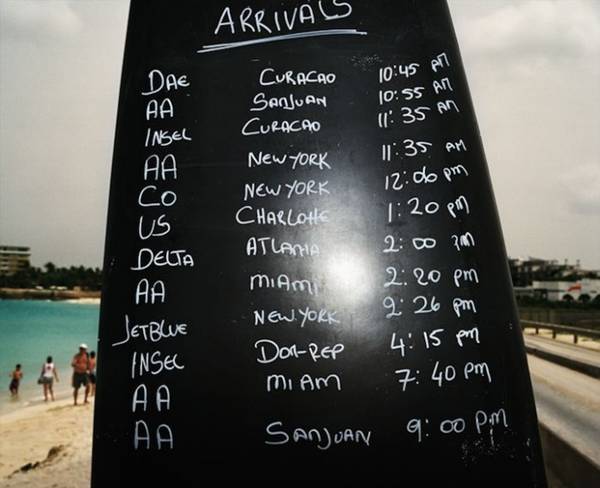 Maho Beach is a beach on the Dutch side of the Caribbean island of Saint Martin, in the country of Sint Maarten. It is famous for the Princess Juliana International Airport adjacent to the beach. Arriving aircraft must touch down as close as possible to the beginning of runway 10 due to the short runway length of 2,180 metres/7,152 ft, resulting in aircraft on their final approach flying over the beach at minimal altitude. wiki 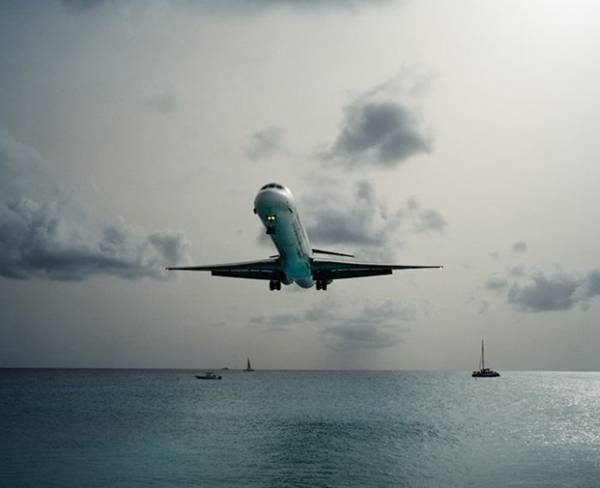 Due to the unique proximity of low flying airliners, the location is very popular with plane spotters. This is one of the few places in the world where aircraft can be viewed in their flightpath just outside the end of the runway. Watching airliners pass over the beach is such a popular activity that daily arrivals and departures airline timetables are displayed on a board in most bars and restaurants on the beach, and the Sunset Beach Bar and Grill has a speaker on its outside deck that broadcasts the radio transmissions between pilots and the airport's control tower. wiki 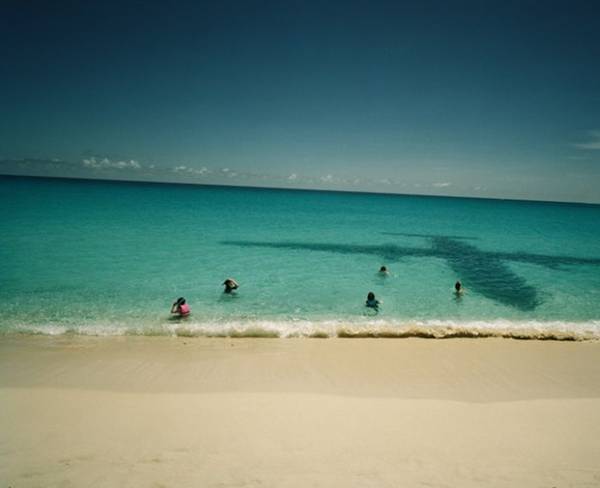 There is a danger of people standing on the beach being blown into the water because of the jet blast from aircraft taking off from runway 10. The local government warns that closely approaching and departing aircraft can "result in serious injury and/or death." An additional fence has been added recently behind runway 10 to prevent irresponsible tourists from hanging on to the main fence surrounding the runway to be blasted by the jet flow. wiki 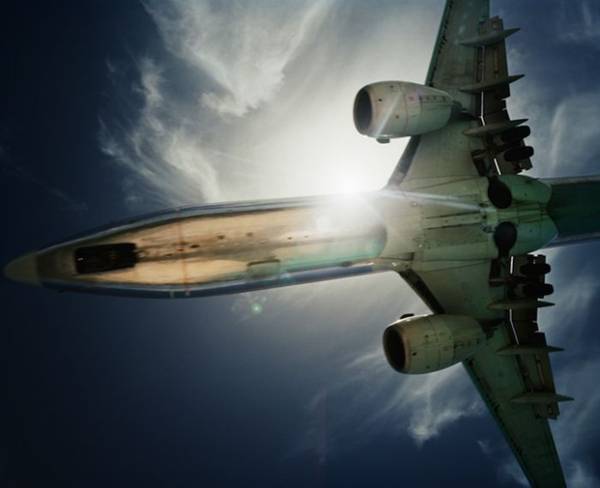 The beach itself is white sand and has little or no vegetation because of jet blast erosion[Citation needed]. The Caravanserai Resort, the popular Sunset Beach Bar and other restaurants/night clubs such as Bamboo Bernies and Bliss are located nearby. The beach is popular with windsurfers and skimboarders because of occasional large waves. On October 16, 2008, the Maho area of St. Maarten was badly damaged by Hurricane Omar, which destroyed the Sunset Bar and Grill as well as Bamboo Bernies and Bliss. As of November 2009, Sunset Beach Bar and Grill and Bliss have both re-opened. Omar reduced the beach to boulders, and damaged the nearby Royal Islander Club La Plage which re-opened February 14, 2009.
Runway 10/28 was originally runway 09/27 but was changed on November 1, 2008 as a result of geomagnetic alterations since the original construction. wiki 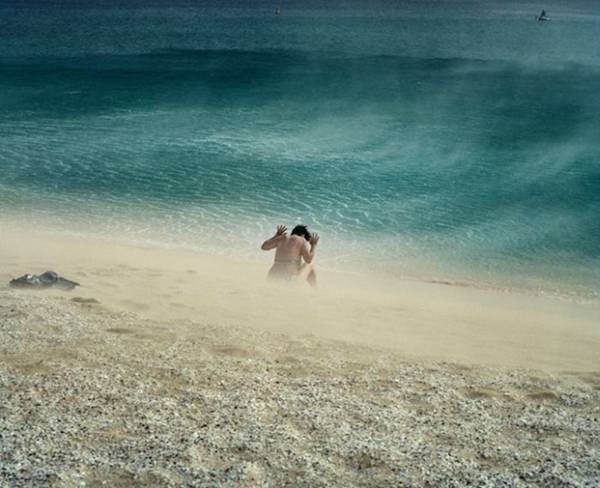 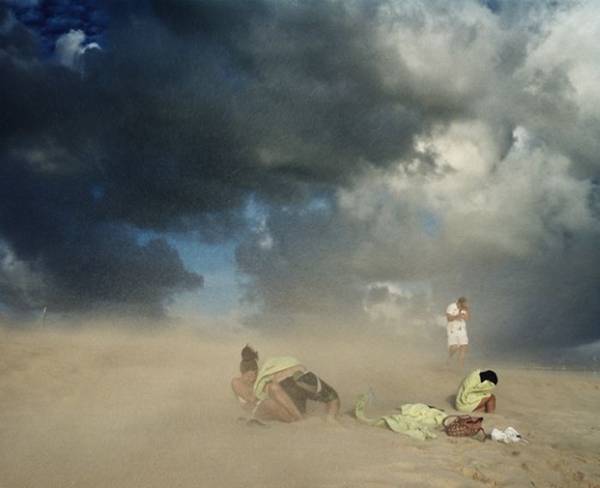 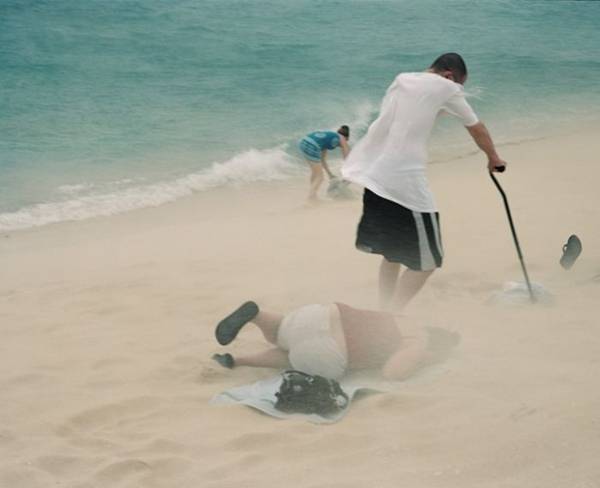 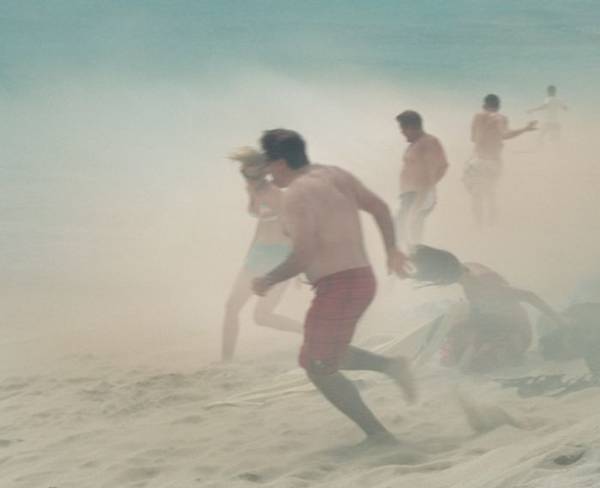 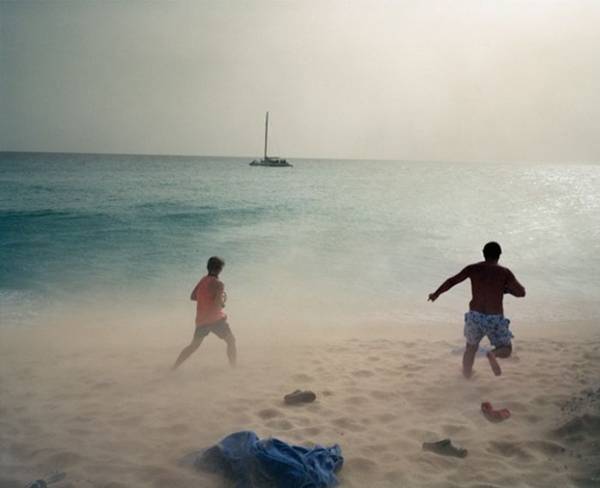 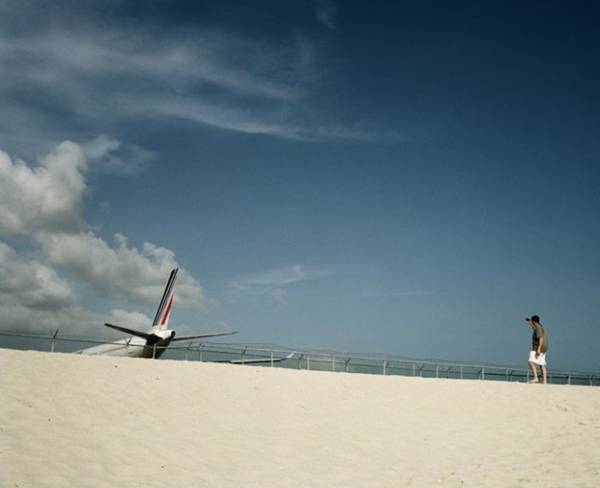 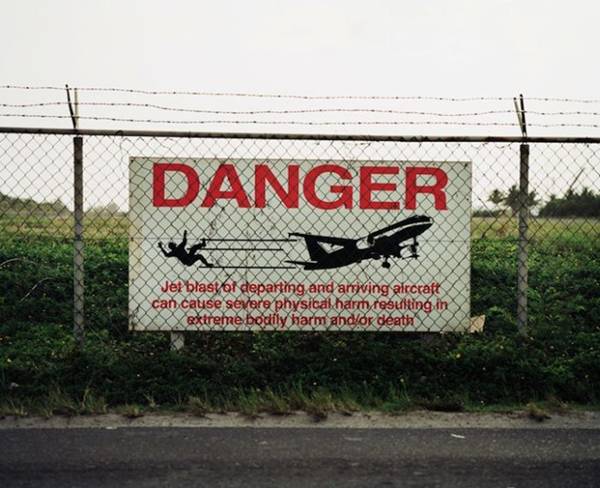 Email ThisBlogThis!Share to TwitterShare to FacebookShare to Pinterest
Labels: Amaizing, Beaches and Islands