Gemma Louise Atkinson (born 16 November 1984 in Bury, Greater Manchester) is an English actress, television personality and glamour and lingerie model. Originally from Bury, Greater Manchester, Atkinson took her GCSEs at Castlebrook High School before becoming a commercial and photographic model. Atkinson was engaged to Marcus Bent but they have since split up. 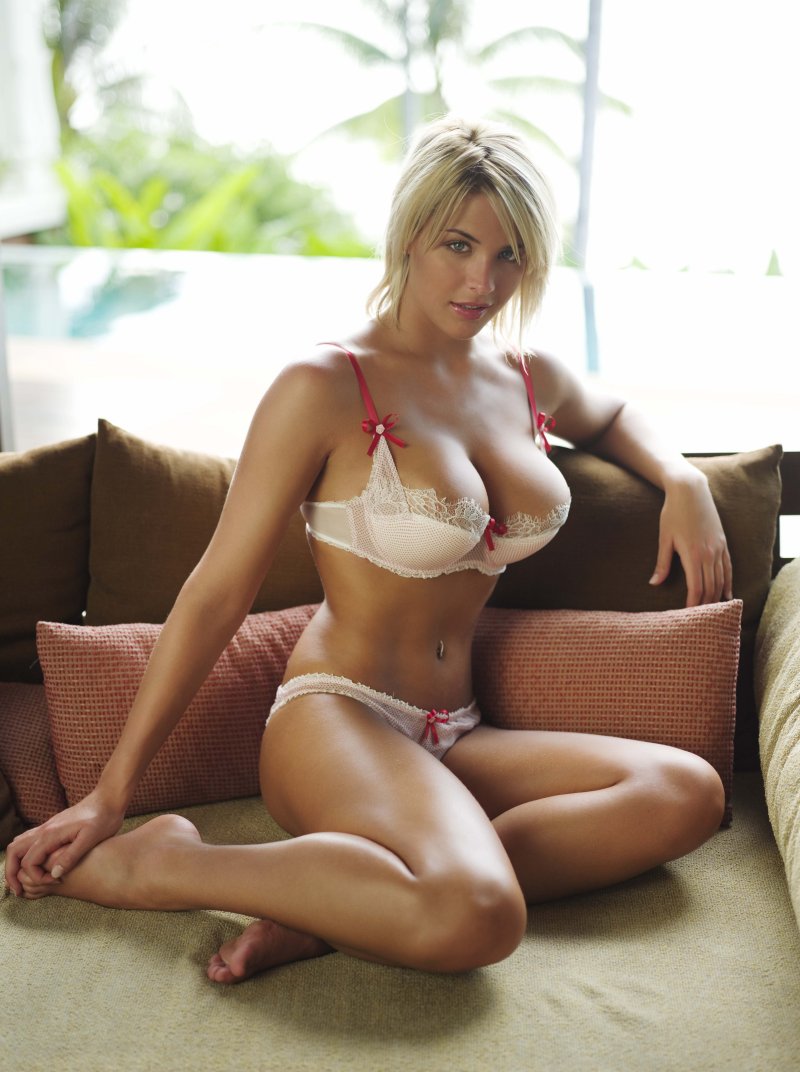 Atkinson rose to fame playing Lisa Hunter on the Channel 4 teenage soap opera Hollyoaks. Atkinson and Marcus Patric (who played the character Ben Davies) subsequently appeared in a "spin-off" series called Hollyoaks: Let Loose for E4, in which their characters started a new life together in Chester. This was followed by Hollyoaks: In the City, also screened on E4.

Atkinson made her debut video game appearance in Command & Conquer: Red Alert 3 (2008) in the role of Lt. Eva McKenna, which she reprised in Command & Conquer Red Alert 3: Uprising (2009). She also took part in EA's "Be The One" event in Trafalgar Square on 29 October 2008, which forms part of the London Games Festival 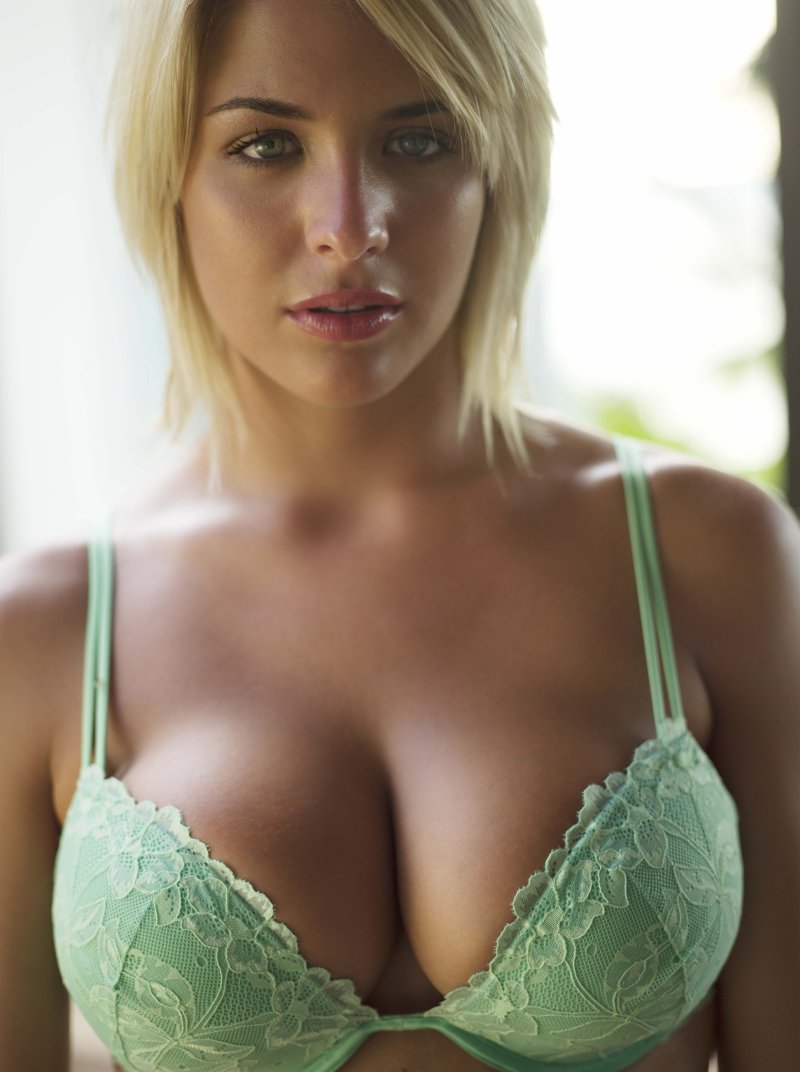 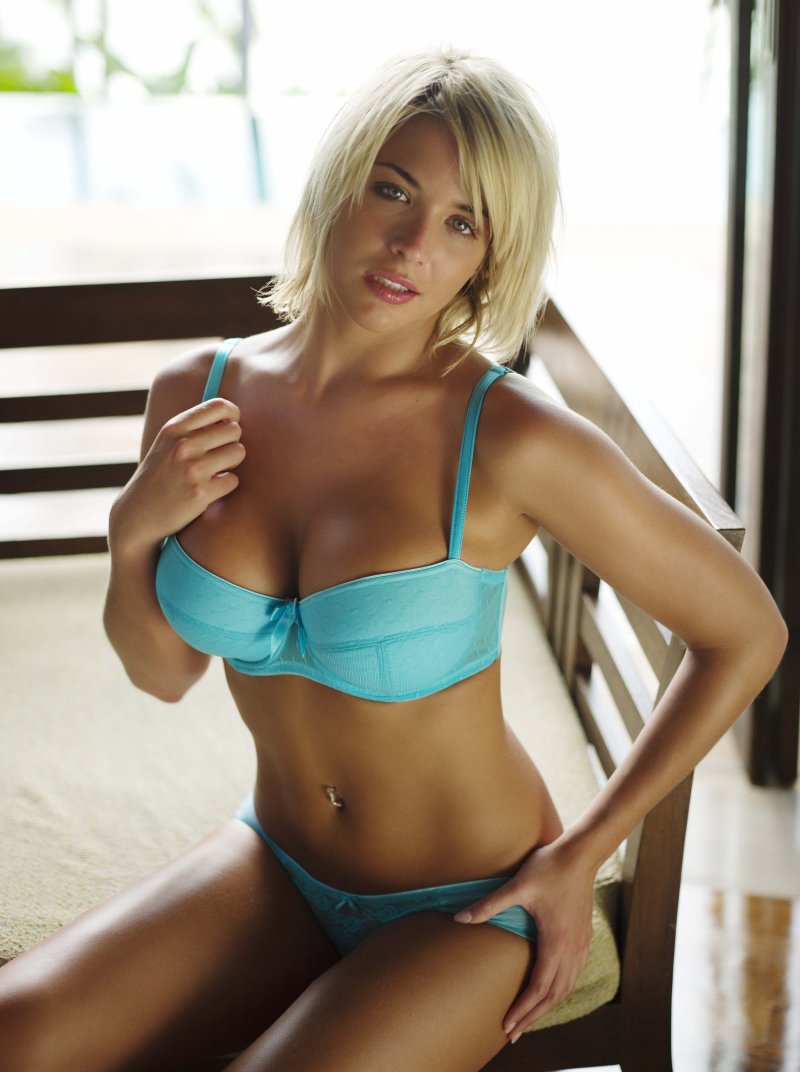 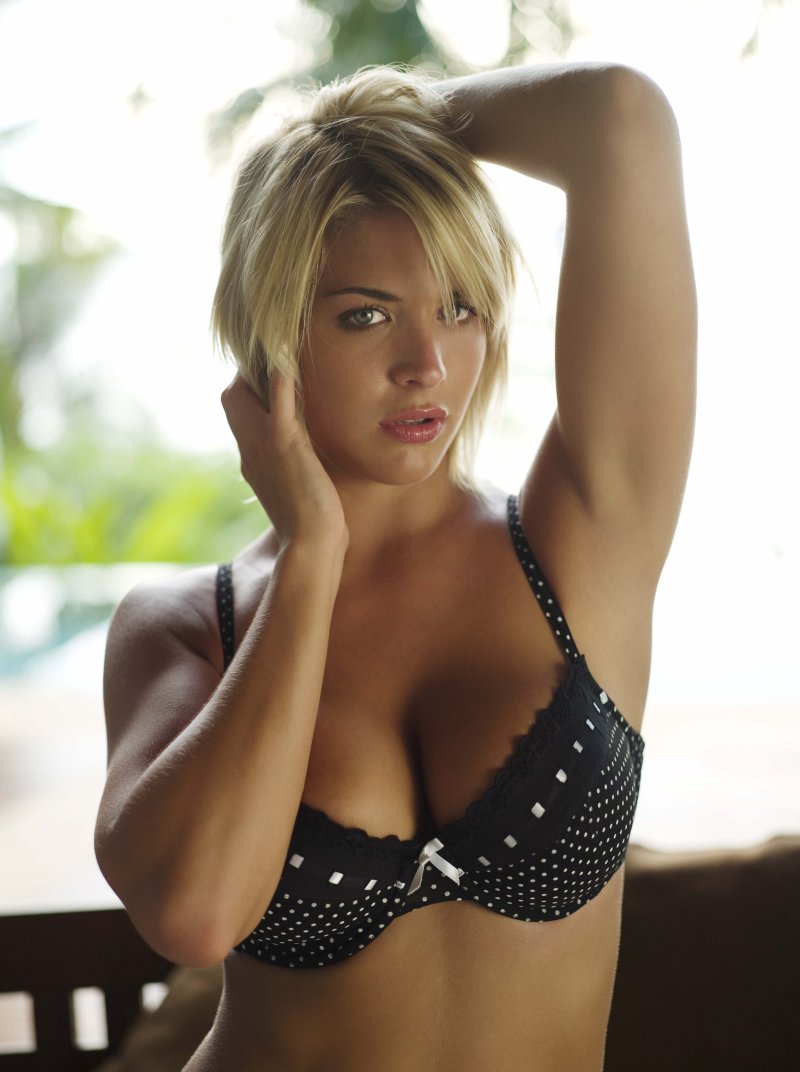 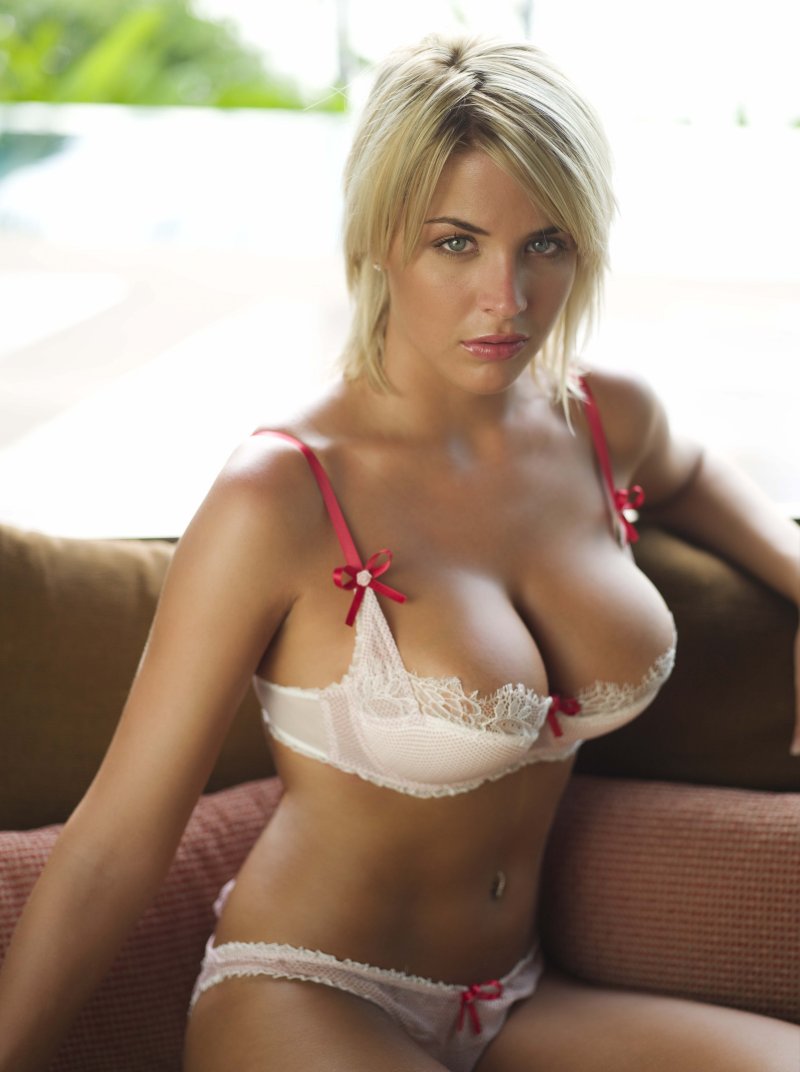 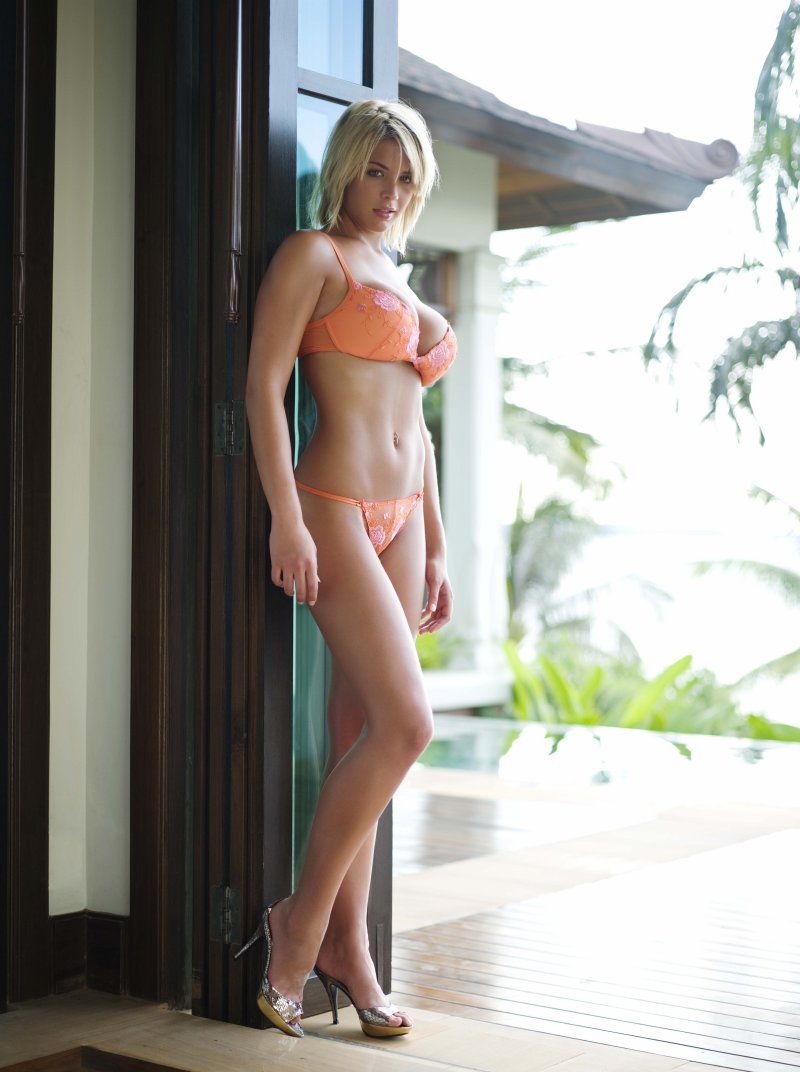 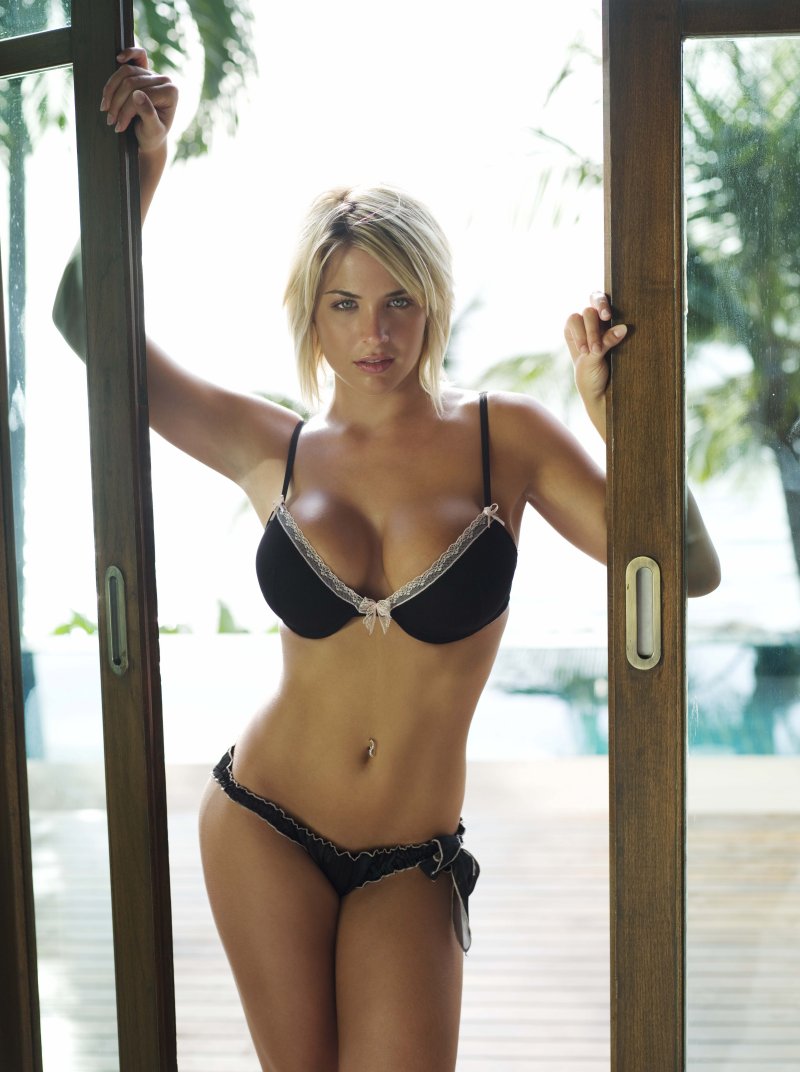 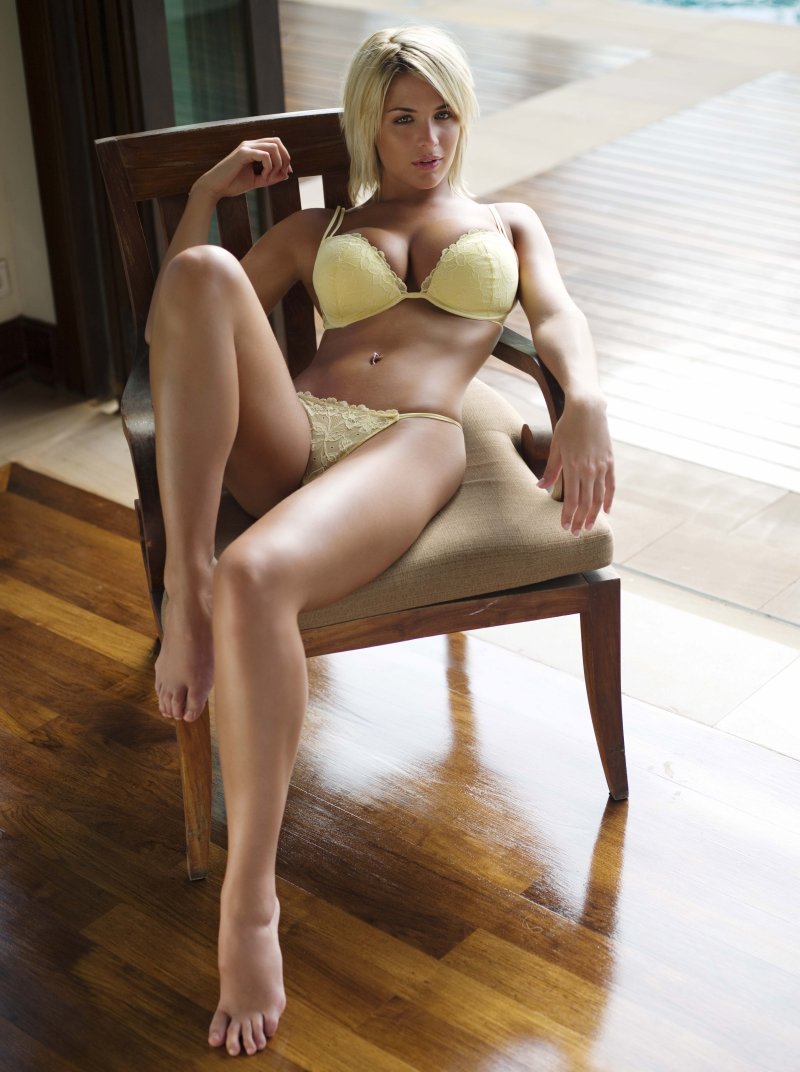 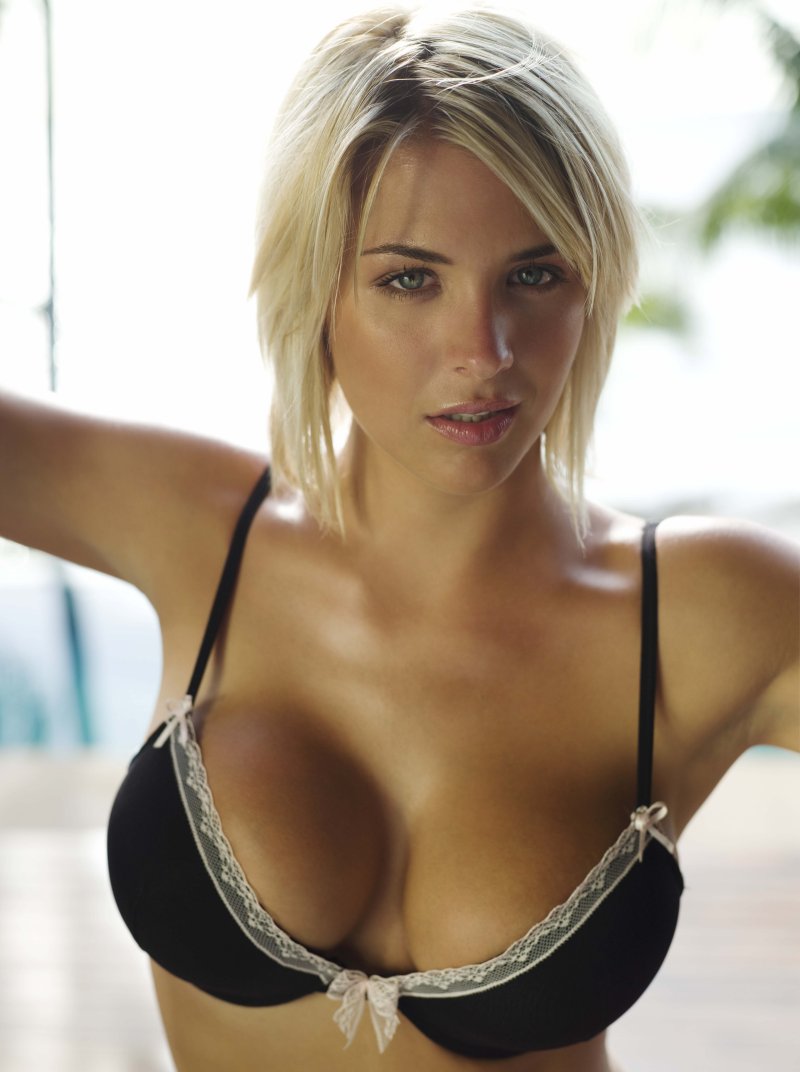