Top 10 most beautiful woman in Philippine Before 2012

8. Bangs Garcia
Valerie “Bangs” Garcia (born May 27, 1987) is a Filipina actress. She is well-known for her role as Bangs, the mysterious punk rocker in ABS-CBN’s sitcom Let’s Go and Gokada Go. The nickname “Bangs” came about because her bangs cover her face.

Born Anne Ojales Curtis-Smith is the eldest daughter of Carmen Ojales, a Filipina and James Curtis-Smith, an Australian lawyer. She has 3 siblings, a sister (Jasmine) and a brother (Thomas) who are currently living in Australia with her mother.

She is presently managed by Viva Artists Agency. She also have a relationship with Sam Milby but they broke up.

6. Katrina Halili
Katrina Halili (born Maria Katrina Iren Pe Halili on January 4, 1986) is a Filipina actress, commercial model and music producer. She made her screen debut via StarStruck, but did not gain popularity until playing the antagonist roles in Darna, Majika and MariMar and becoming the protagonist in One Night Only, Gagambino and Magdusa Ka. 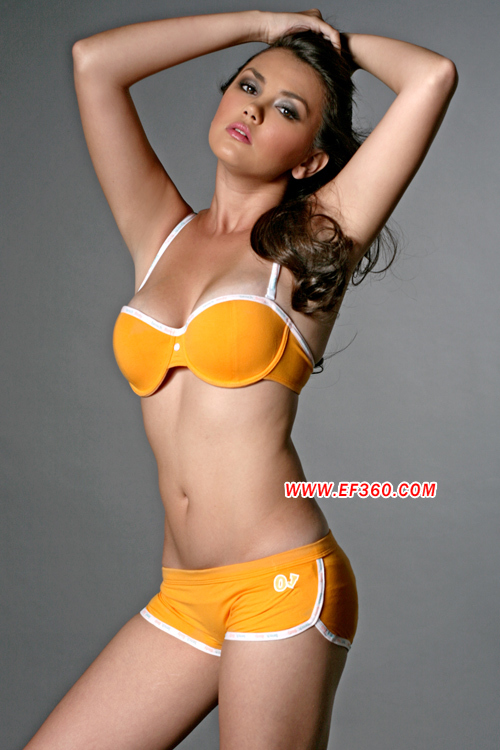 4. Iwa Moto
Aileen Quimado Iwamoto(born August 29, 1988), popularly known by her screen name Iwa Moto, is a Japanese-Filipina actress. She was one of the Final Four in the 2nd season of StarStruck, a reality-based talent search show of GMA Network in the Philippines and finished as first runner up. She is well-known for playing “Rita Acuesta” on Kung Mahawi Man Ang Ulap and “Valentina” in Darna.

3. Marian Rivera
Marian Rivera (born Marian Gracia Rivera on August 12, 1984 in Madrid, Spain) is a Filipina actress and occasional singer-dancer. Her first TV role came in 2005 via TAPE Inc.’s afternoon drama, Kung Mamahalin Mo Lang Ako in the lead that was aired in GMA Network. In 2007 she was cast for the title role in the Philippine remake of MariMar. Marian Rivera is currently signed with GMA Network.

1. Angel Locsin
Angel Locsin (formerly Angelica Colmenares born on April 23, 1985 in Bulacan, Philippines) is a Filipina television and film actress and commercial model. Aside from this, she is also a film producer and fashion designer.