The Largest Swamp in the World 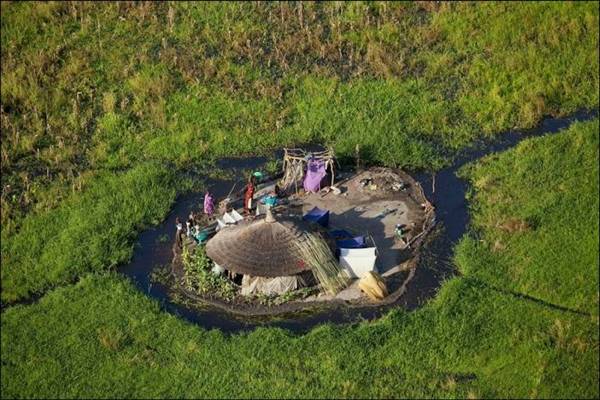 The Sudd is a vast expanse of swampy lowland region in central South Sudan, formed by the river White Nile. The area which the swamp covers is one of the world's largest wetlands in the Nile basin. Its size is highly variable, averaging over 30,000 square kilometers, but during the rainy season depending on the inflowing waters, the Sudd can extend to over 130,000 square km or an area the size of England. 08 more images after the break... 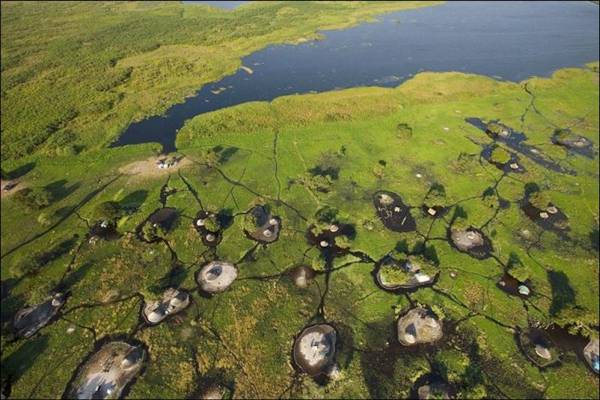 The Sudd is drained by headstreams of the White Nile, namely the Al-Jabal (Mountain Nile) River in the centre and the Al-Ghazal River in the west. In the Sudd, the river flows through multiple tangled channels in a pattern that changes each year. Papyrus, aquatic grass, and water hyacinth grows in dense thickets in the shallow water, which is frequented by crocodiles and hippopotami. Sometimes the matted vegetation breaks free of its moorings, building up into floating islands of vegetation up to 30 km in length. Such islands, in varying stages of decomposition, eventually break up. 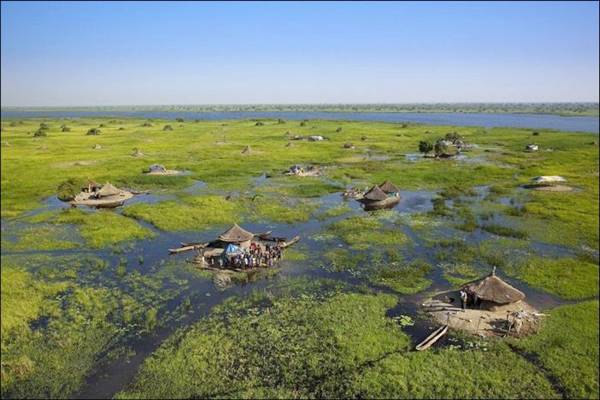 The Sudd is considered to be nearly impassable either overland or by watercraft. Thick with reeds, grasses, water hyacinth, and other water loving plants, the Sudd can form massive blocks of vegetation that can shift position and block navigable channels creating an ever-changing network of water. Sometimes there is no channel a boat can travel on that will lead through the bog. For centuries this region has prevented explorers from travelling along the Nile and is only sparsely inhabited by the pastoral Nilotic Nuer people. 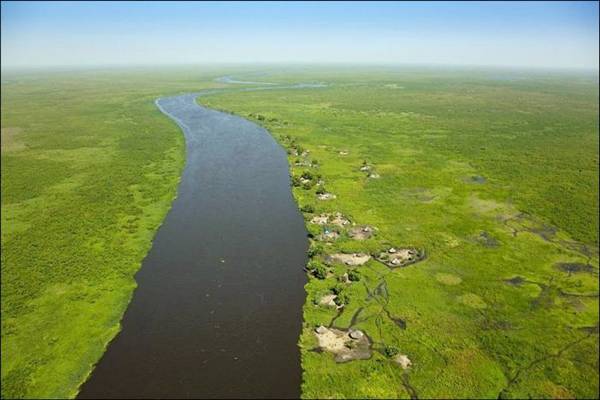 Village in the swamps of the White Nile near Bor, Jonglei, South Sudan

In the late 1970s construction began on the Jonglei (Junqali) Canal, which was planned to bypass the Sudd and provide a straight, well-defined channel for the Al-Jabal River to flow northward until its junction with the White Nile. But the project, which would have drained the swamplands of the Sudd for agricultural use, was held up for several years because of disruptions arising from the civil war in South Sudan. By 1984 when the Sudan People's Liberation Army (SPLA) brought the works to a halt, 240km of the canal of a total of 360km had been excavated. 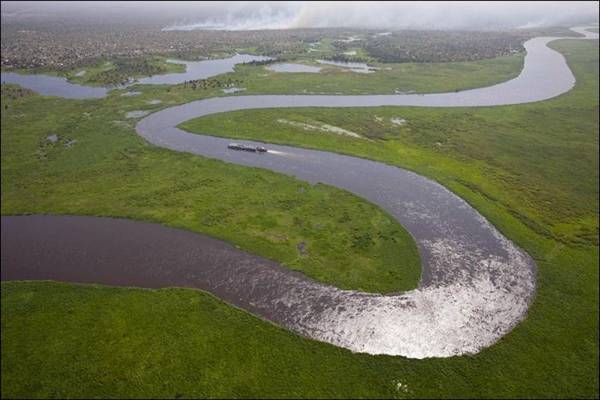 One of the reasons for proposing the canal project was to improve water supply in Egypt. Almost half the water of the White Nile is lost in the swamps as vegetation absorbs it or animals drink it. The canal's benefits would be shared by Egypt and Sudan, with the expected damage falling on South Sudan. The complex environmental and social issues involved, including the collapse of fisheries, drying of grazing lands, a drop of groundwater levels and a reduction of rainfall in the region, may however limit the scope of the project in practical terms. The draining of the Sudd is also likely to trigger massive environmental effects comparable to drying of Lake Chad or the draining of the Aral Sea. 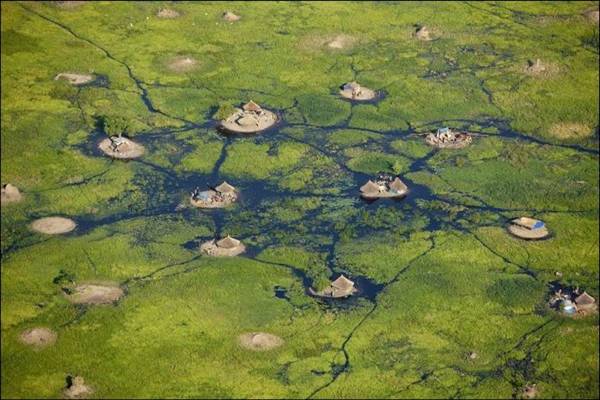 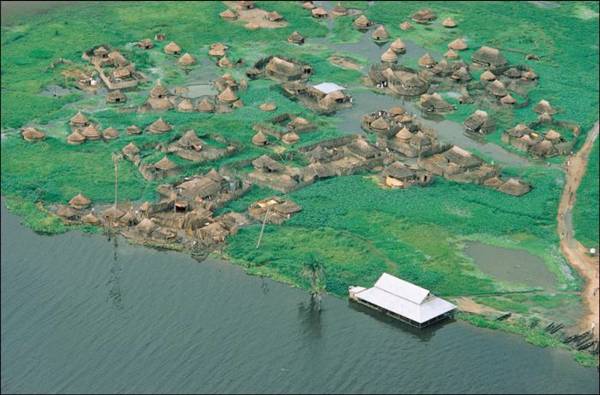 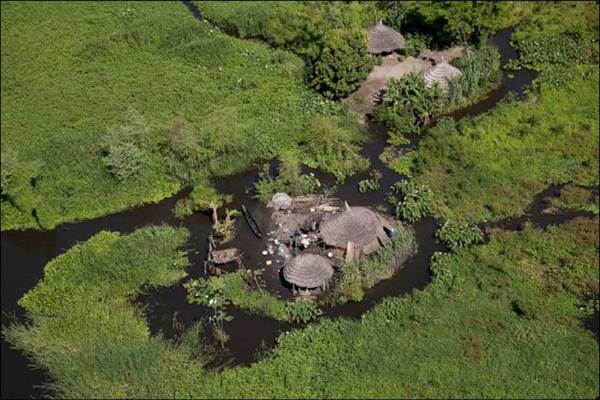 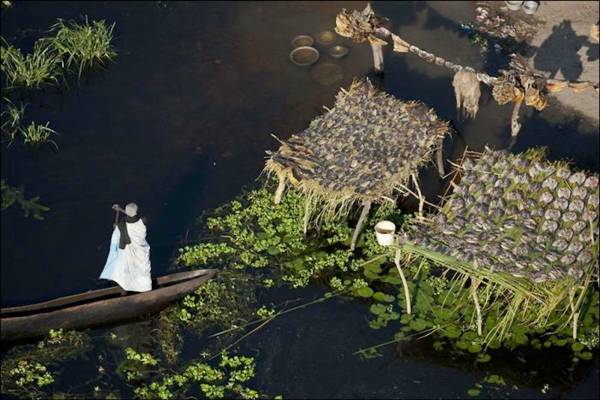