Miss Universe is an annual international beauty contest that is run by the Miss Universe Organization. The contest was founded in 1952 by California clothing company Pacific Mills. The pageant became part of Kayser-Roth and then Gulf and Western Industries, before being acquired by Donald Trump in 1996 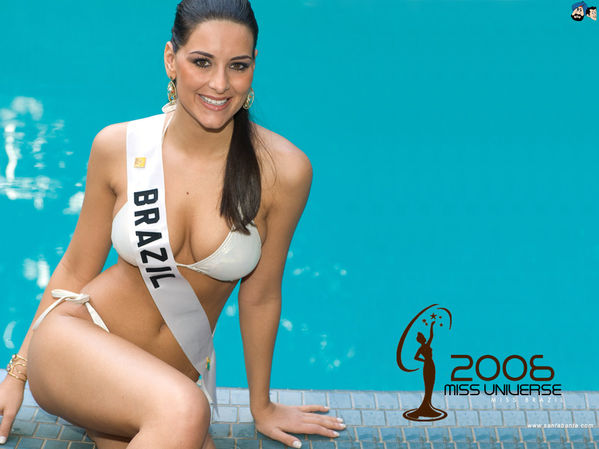 In 1998, Miss Universe changed its name from Miss Universe, Inc. to Miss Universe Organization and the headquarters moved from Los Angeles, California, to New York City that year. Donald Trump brought in a new team of professionals to the contest headed by its new CEO, Molly Miles, and president Maureen Reidy. The contest would use the slogan "Redefined for Today" for promotion of the pageants. 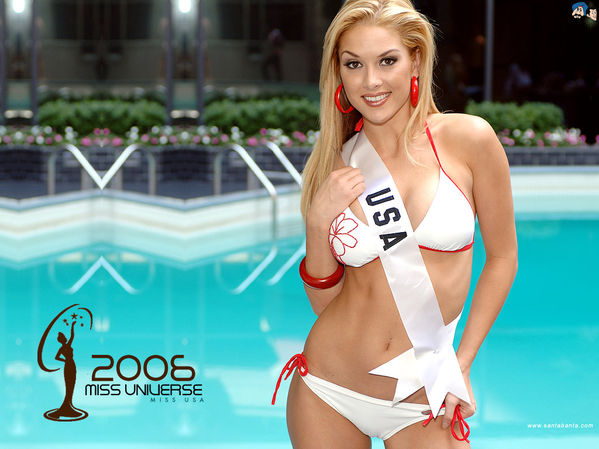 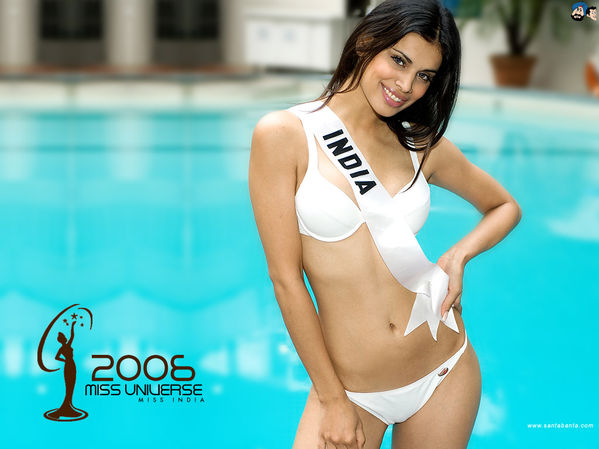 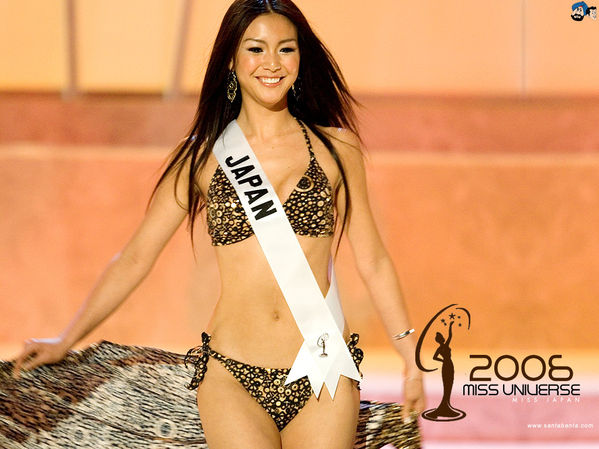 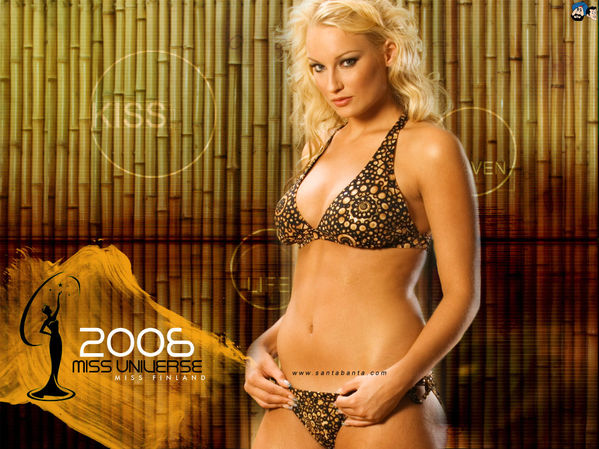 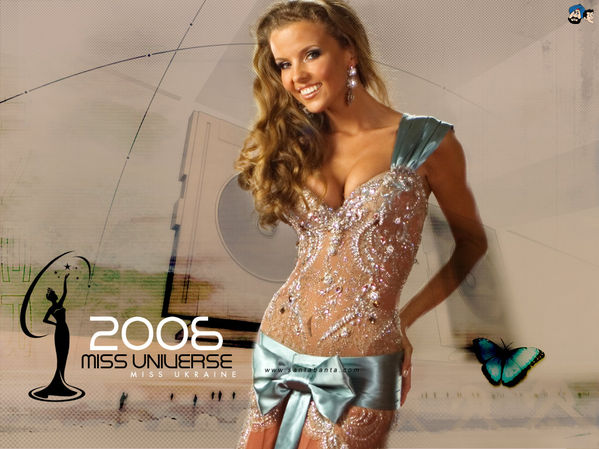 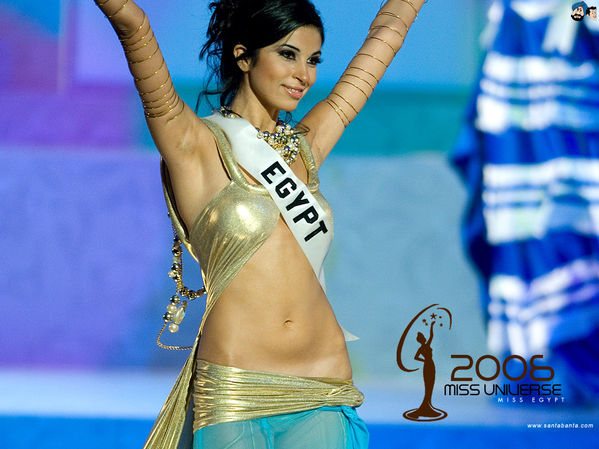 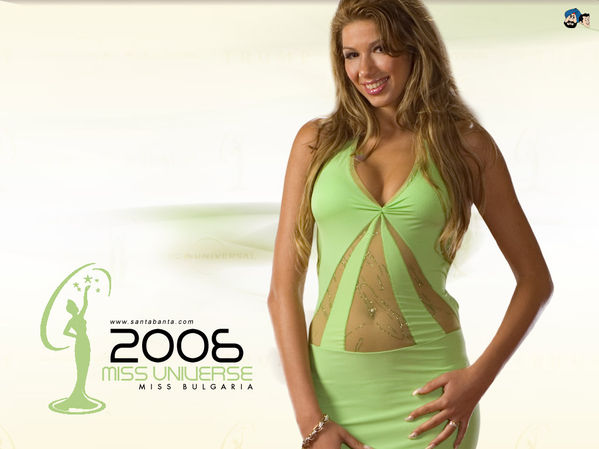 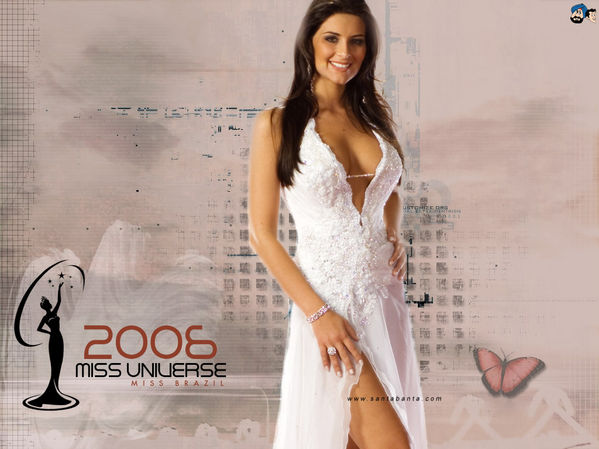 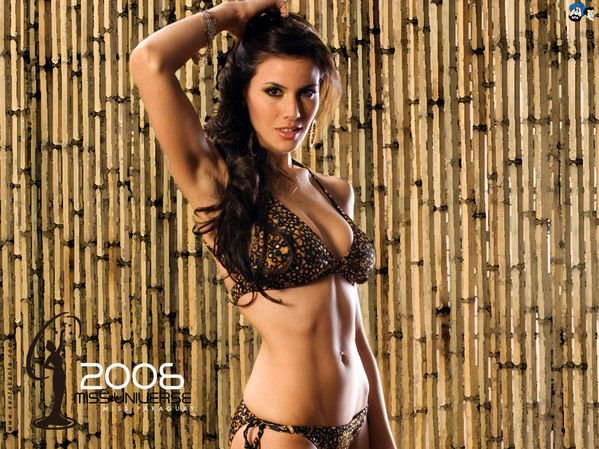