8 One Color Towns Around The World

We've all heard about the colorful towns around the world, there are really lots of them and their facades are very colorful and striking. But, are there any towns that are painted in only one color? Of course there are, but they are very rare. Exactly, the following list deals with these unusual tourist destinations - a one-color towns, enjoy the article. 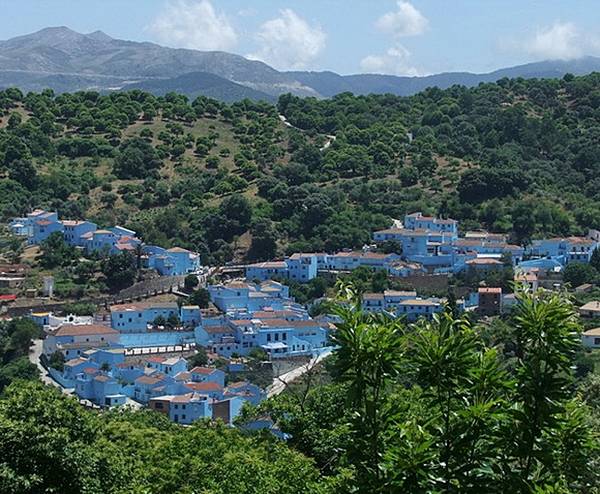 Júzcar (220 residents) is a town in the province of Málaga, part of the autonomous community of Andalusia in southern Spain. In spring 2011, buildings in the town (including the church and gravestones) were painted blue to celebrate the premiere of the Smurfs movie. 4,000 litres (1,100 US gal) of paint was used. 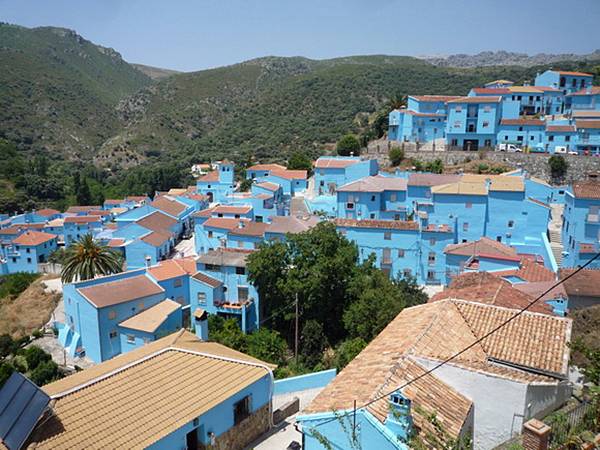 In December 2011, Sony Pictures offered to repaint the town. Citizens voted to leave the buildings painted blue, as an estimated 80,000 tourists visited in the six months following the repainting. The town normally sees 300 tourists per year.  Link Map
07 more Towns after the break... 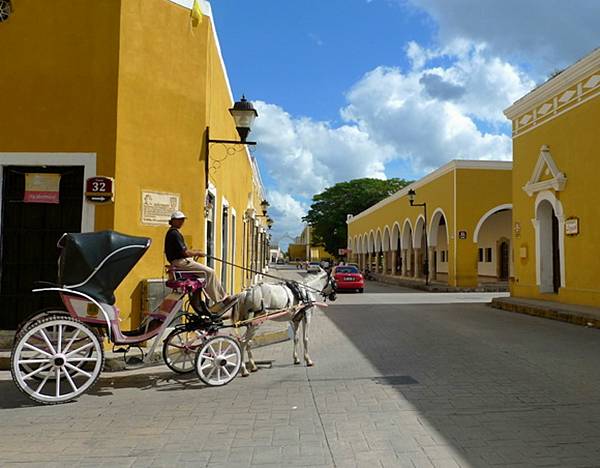 Izamal is a town in the Mexican state of Yucatán, 72 km (about 40 miles) east of state capital Mérida. Izamal was continuously occupied throughout most of Mesoamerican chronology; in 2000, the city's estimated population was 15,000 people. This settlement is known in Yucatán as "The Yellow City". 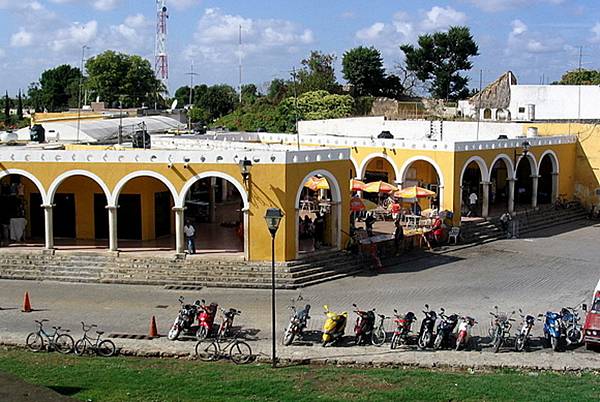 The first thing you notice about Izamal is the color: Virtually all the buildings and facades in Izamal are painted a rich mustard yellow, as is the convent. It is a very walkable city, and part of the pleasure of Izamal is simply wandering about its narrow streets, discovering picturesque facades, stone churches, artistic workshops and even Maya pyramids behind every other corner. Link 1 2 Map 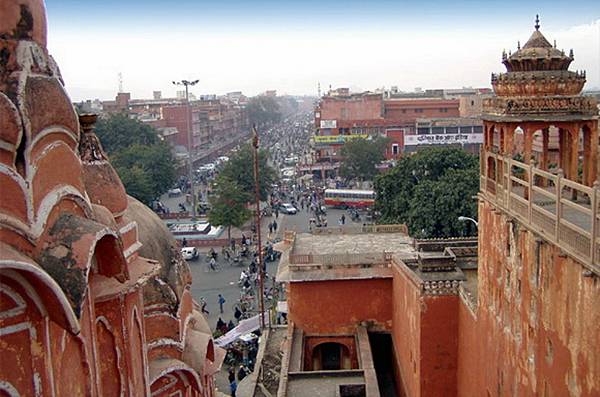 Nicknamed the “pink city”, Jaipur, the capital city of the desert state of Rajasthan, features architecture of pink sandstone - from grand structures and forts to tiny markets. The town looks even more surreal with elephants, camels and cows strolling past the pink buildings. 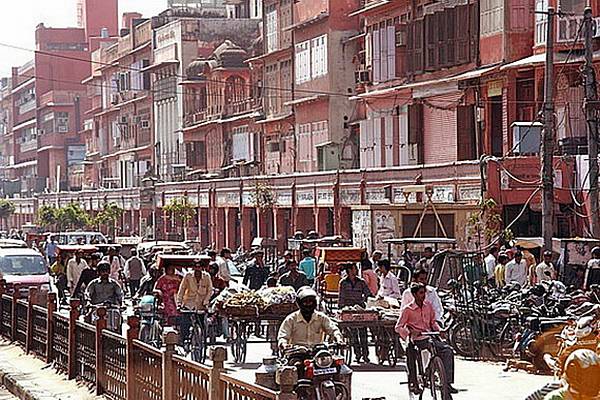 Jaipur  was founded in 1727 AD. by Sawai Jai Singh II and was named after him. In 1863 Jaipur dressed itself in "pink" to welcome Prince Albert, consort of Queen Victoria. The colour became an integral part of the city and it came to be known as `The Pink City`. The capital city of Rajasthan still preserves its rich heritage and culture and is a fine blend of antiquity and modernity. Link Map 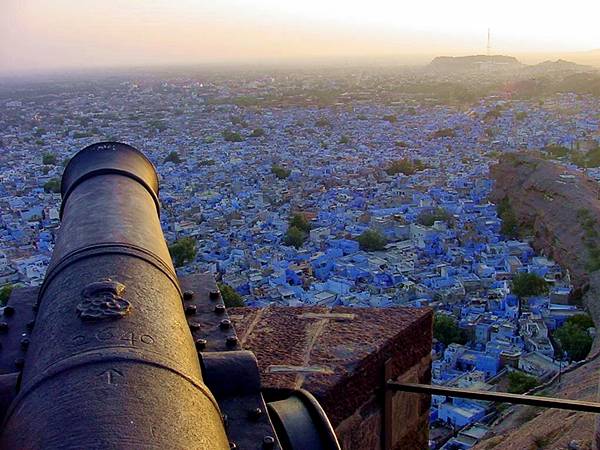 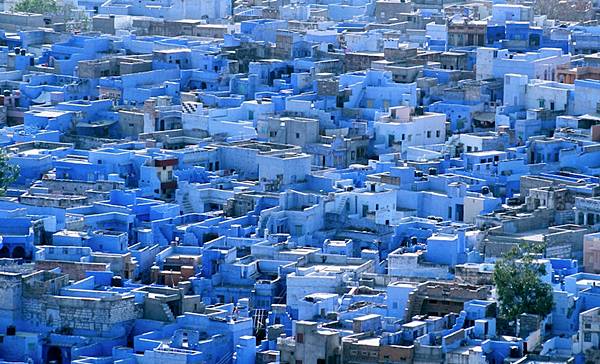 It is still unknown why they all painted in the color blue, but some will say that it has something to do with the caste system in India. This historic city is full of forts, palaces and temples. Link Map 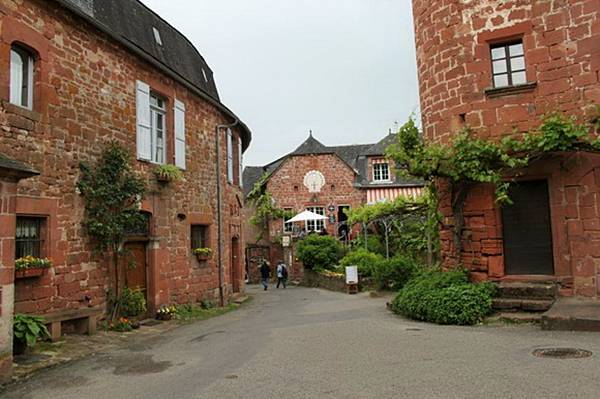 Collonges-la-Rouge is 23 km (14.3 mi) southeast of Brive in the Limousin. This   French town is a very attractive, and very popular with visitors to the region - the first thing you will notice is the colour of the place - more or less all the houses have been constructed from the local sandstone, which is very red! 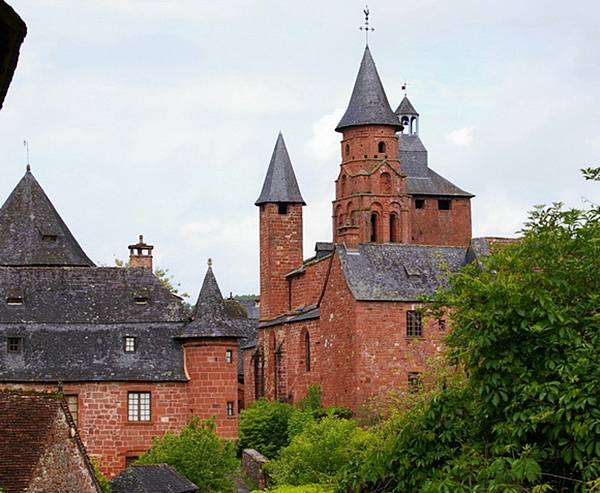 The town is a member of the Les Plus Beaux Villages de France association ("The most beautiful villages of France"), and is actually where this association was created. It is one of the most visited sites in the Limousin - a region in central France. Link 1 2 Map 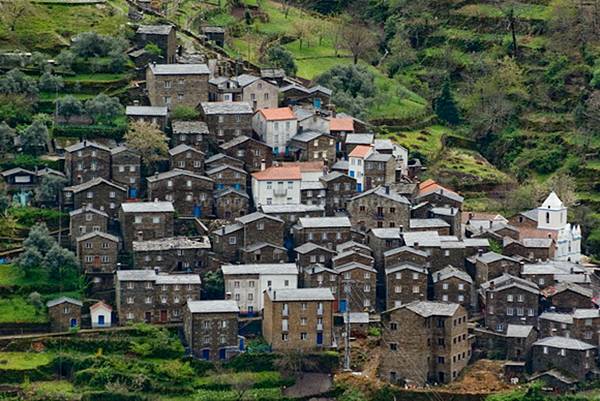 The historical village of Piódão is located in the slope of Serra do Açor (a mountain in central Portugal). The houses are built in the local materials: slate walls, roofs covered with stone slabs and wooden doors and windows. 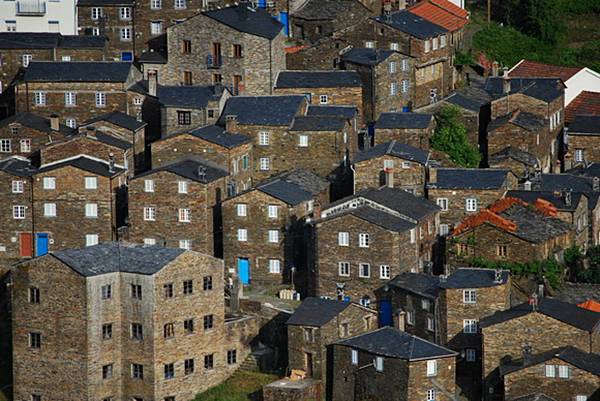 Due to dark stone that is the basic building material, almost all the houses in this village are brown. It was considered Portugal’s most typical village in the decade of 1980. Link Map 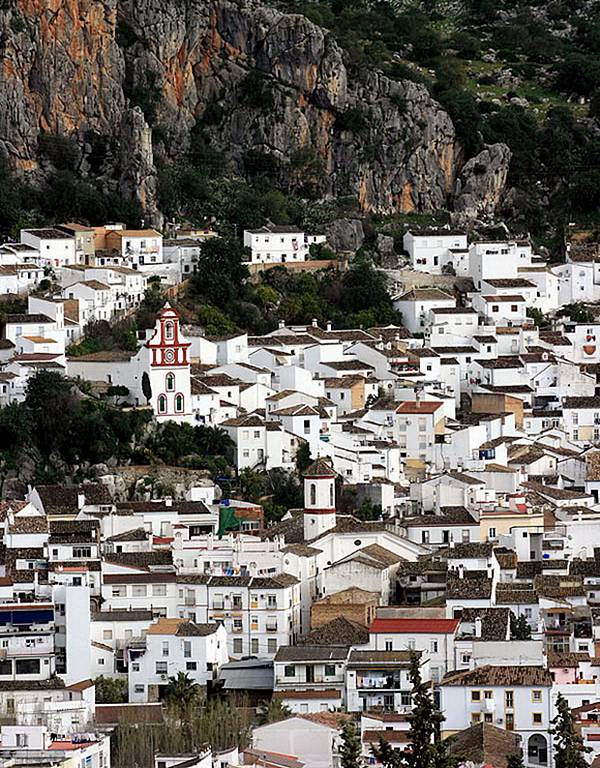 There’s a good reason the famous “White Towns” of Andalusia, in southern Spain, are all white-washed. The sun is hot in Andalusia, and white paint reflects the heat, keeping interiors cool. There are 1,500 white towns in Spain, scattered throughout the country, most of them situated in Andalucía. Many of them are hidden in remote places and are almost unknown. 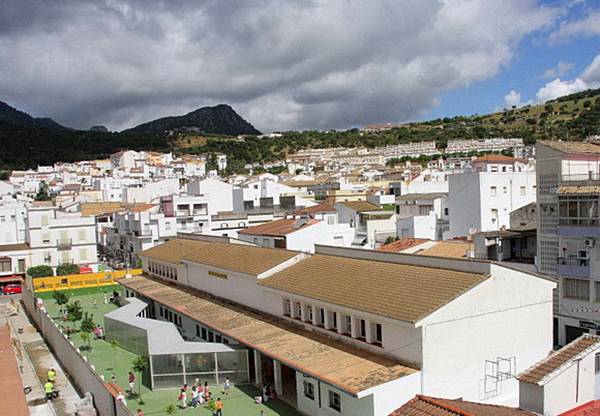 One of the largest and most famous "white towns" is Ubrique. This town is located in the province of Cádiz, Spain. According to the 2005 census, the city has a population of 17,362 inhabitants. Almost all the facades of houses, buildings and institutions in the town are painted in white. Link Map 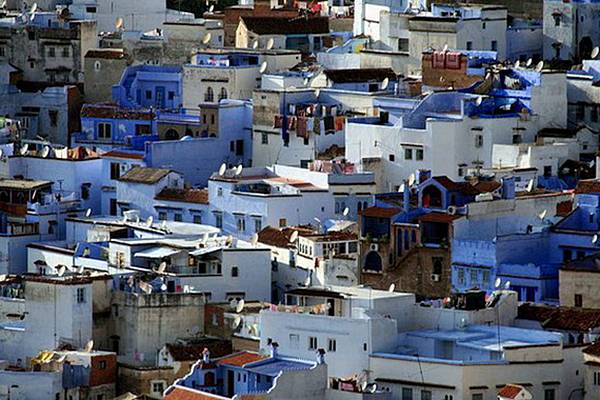 Chefchaouen or Chaouen is a town in northwest Morocco. It is the chief town of the province of the same name, and is noted for its buildings in shades of blue. 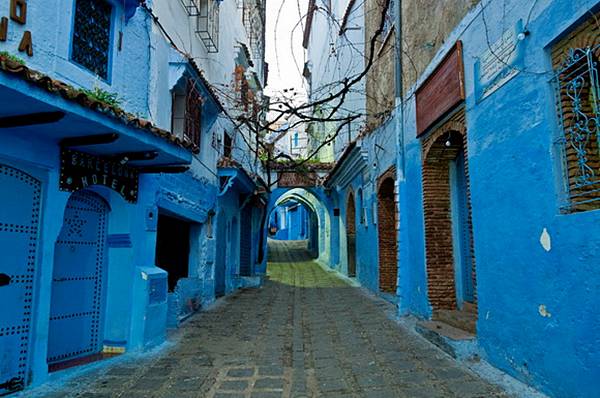 The ancient town of Chefchaoen in Morocco served as a refuge for Jews during the Spanish Reconquista in the Middle Ages. Jewish refugees who fled Europe during the 1930s revived their neighborhoods in Chefchaoen by using a blue tinted whitewash on their homes. The color caught on, and now much of the town appears washed in a light blue rinse. Link 1 2 Map Via
at September 19, 2012