Salma Valgarma Hayek Jiménez de Pinault ( born September 2, 1966)[1] is a Mexican American film actress, director and producer. She received an Academy Award nomination for Best Actress for her role as Frida Kahlo in the film Frida.
At the age of 23, Hayek landed the title role in Teresa (1989), a successful Mexican telenovela that made her a star in Mexico. In 1994, Hayek starred in the film El Callejón de los Milagros (Miracle Alley), which has won more awards than any other movie in the history of Mexican cinema.[citation needed] For her performance, Hayek was nominated for an Ariel Award. 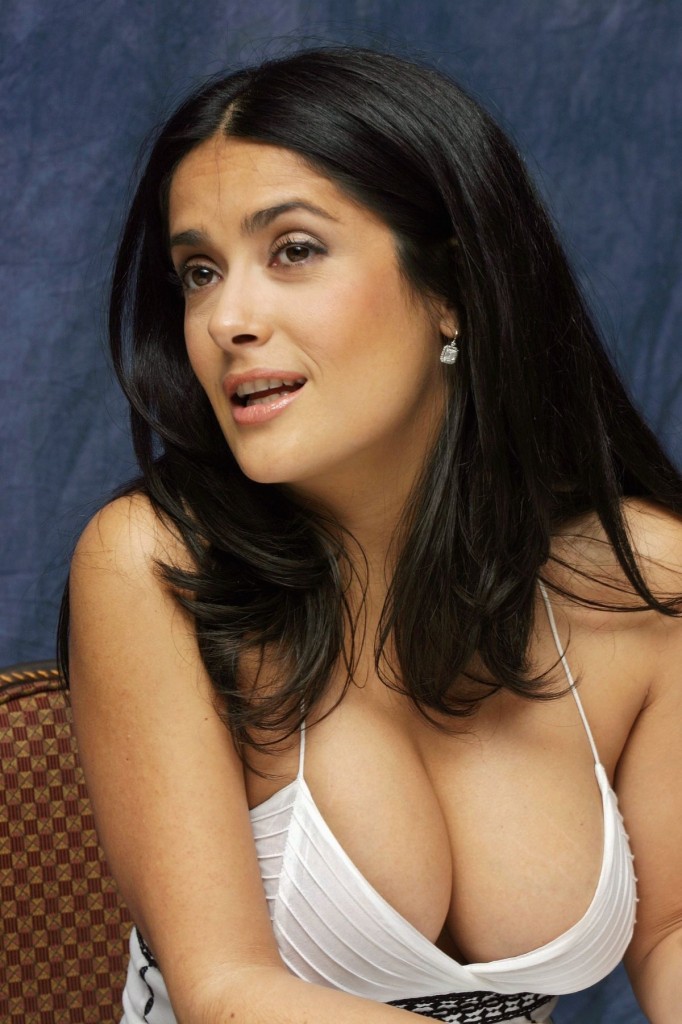 Hayek was born in Coatzacoalcos, Veracruz, Mexico, the daughter of Diana Jiménez Medina, an opera singer and talent scout, and Sami Hayek Dominguez, an oil company executive who once ran for mayor of Coatzacoalcos. Hayek's father is of Lebanese ancestry, while her mother's ancestry is Spanish. Her first given name, Salma, is Arabic for "safe". Raised in a wealthy, devoutly Roman Catholic family, she was sent to the Academy of the Sacred Heart in Grand Coteau, Louisiana, at the age of twelve. While there, she was diagnosed with dyslexia. She attended college in Mexico City, where she studied International Relations at the Universidad Iberoamericana. 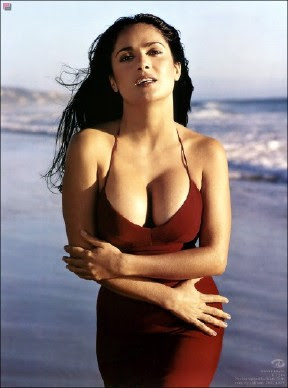 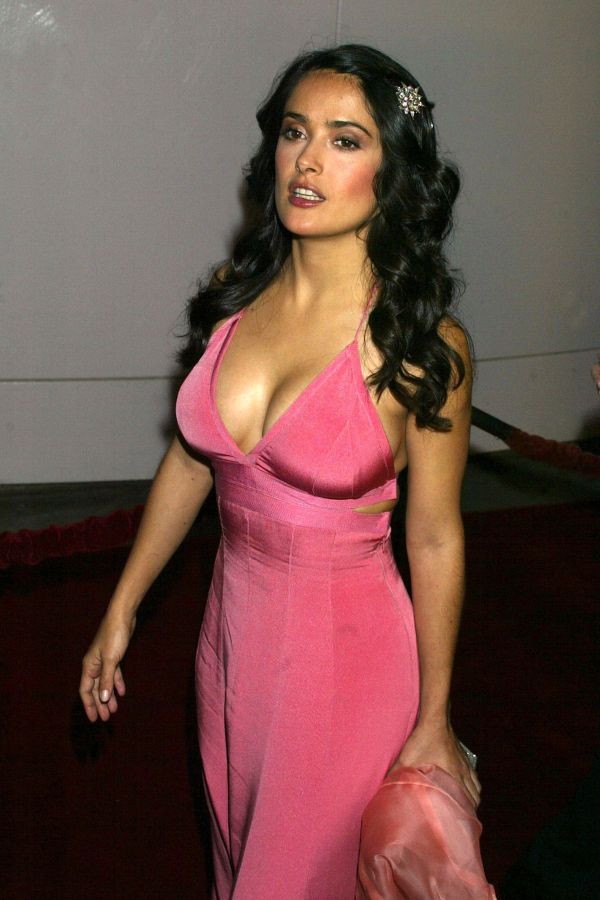 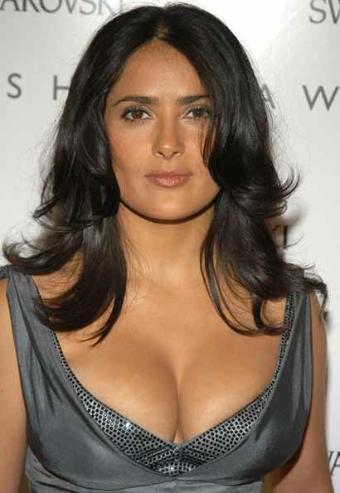 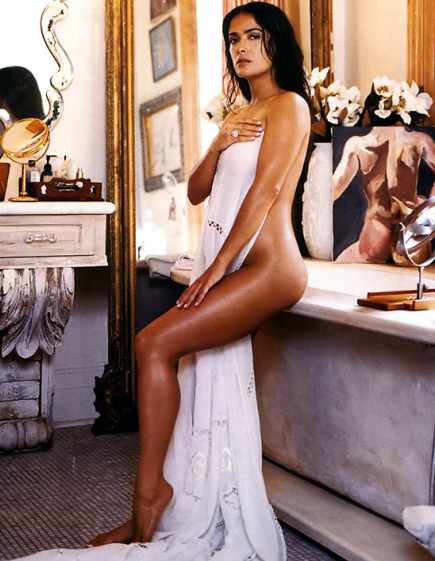 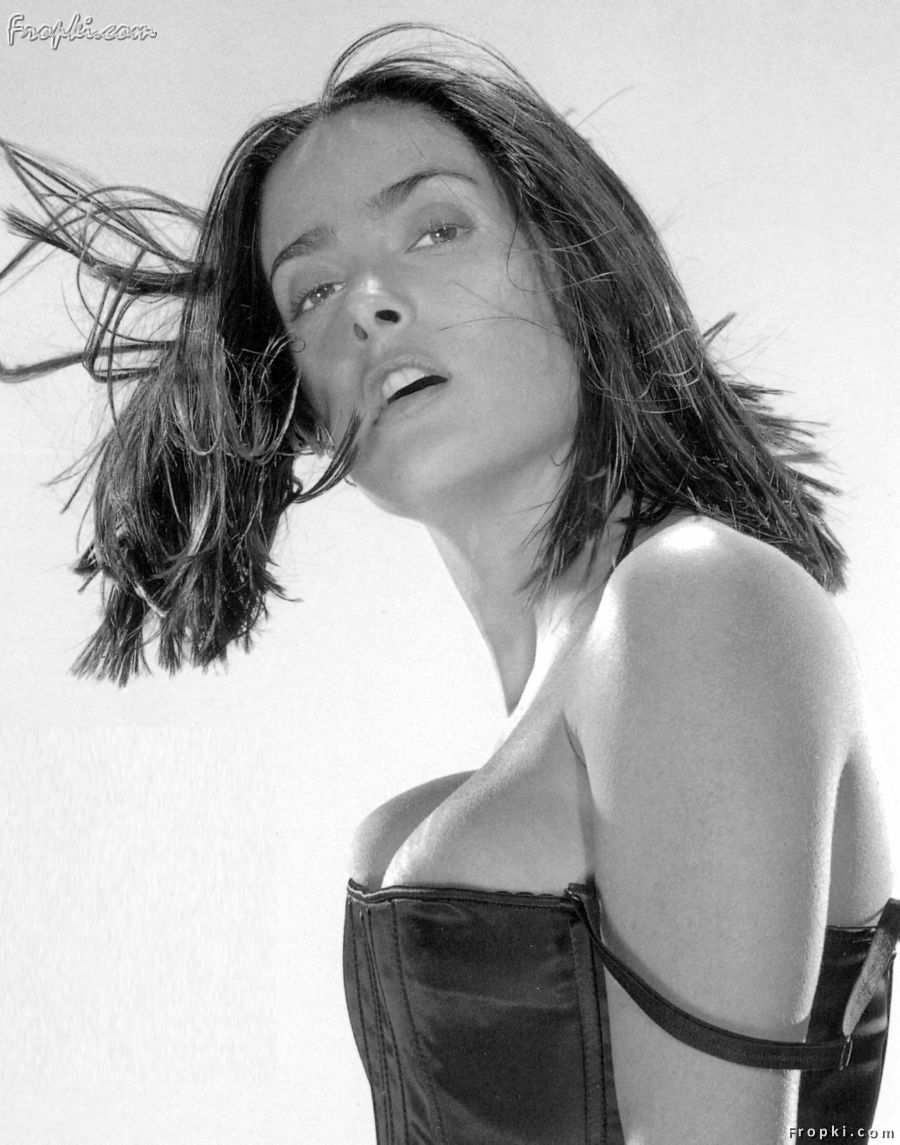 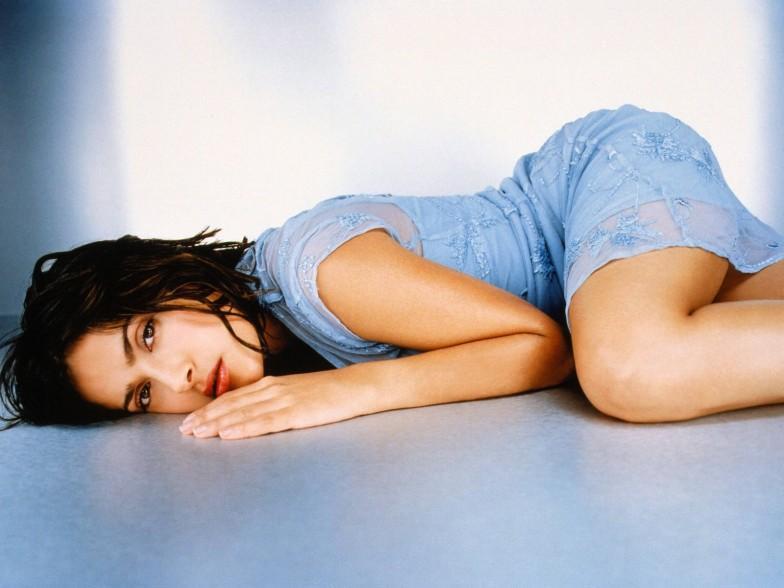