Top 12 Greatest Hoaxes of all time


Let’s face it, the internet is a cesspool of hoaxes and various outrageous myths. It’s so easy to receive an email about some random photo or video and it’s also equally easy to forward an email to a bunch of friends. Before you know it, your forward has reached thousands or maybe even millions of inboxes.
For hundreds of years, humans have been playing elaborate tricks on each other, but the advent of social tools – from Usenet and email right on up to YouTube and Twitter – means that hoaxes are much more easily spread, and it can be difficult to separate the misinformation from the truth. Here’s a collection of the top 10 most unforgettable web hoaxes. 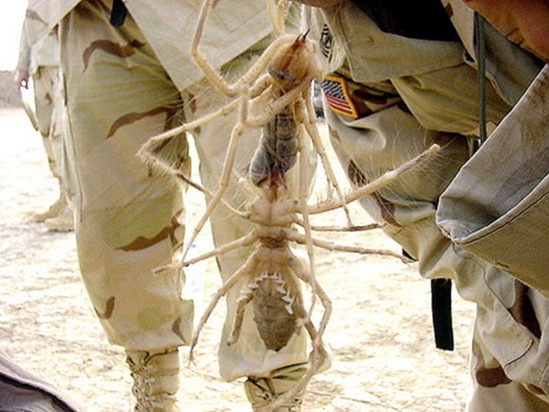 An email started making the rounds in 2004 asking people to be sympathetic to troops in Iraq, not because they have to be away from their families or because war zones are dangerous, but because they have to deal with absolutely prehistoric spiders. The email repeated claims from the first Gulf War in 1993, that the spiders could run 25 miles per hour, could jump several feet in the air, and could grow 8-10 inches in length.
These claims were made more believable because the email included a photo of US servicemen holding a spider that appears to be about a foot in length. However, even though camel spiders are pretty big and quite fast, they’re nowhere near as large as the photo makes it seem nor as fast as the email claims. The photo itself was just taken from an angle that makes the spider seem bigger than it really is. 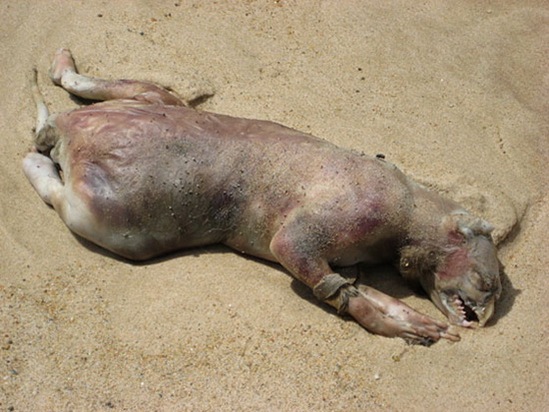 Actually, the hoax status of this one still seems somewhat up-in-the-air. It started with a newspaper article from a local paper in Montauk, New York in July 2008. A creature had washed up on the beach; it was dead, and it was really strange – no one knew what it was. Thus, the “Montauk Monster” was born.
Even today, no one really seems to know what it is. A raccoon? A rodent? A capybara? A boxer dog? A sea turtle without its shell? Whatever it is, the Montauk Monster was an instant Internet sensation, and it has sparked an almost unending debate over whether this is just another hoax or something that Mulder and Scully need to investigate. 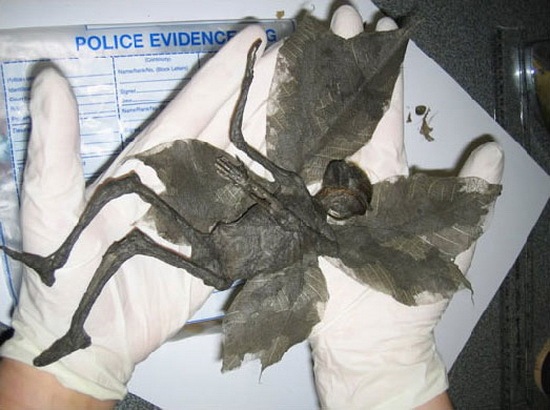 As part of an elaborate April Fools Day prank, prop-maker Dan Baines of Derbyshire, England created what he told people was the corpse of a “fairy,” and put it up for sale on eBay and on his web site. His prop was perhaps a little too well made, and resulted in his site getting over 20,000 visits in one day. Even after he revealed the whole thing was a hoax, Baines still received emails from fairy believers accusing him of covering up the truth with his hoax story.
“I’ve had all sorts of comments including people who say they’ve seen exactly the same things and one person who told me to return the remains to the grave site as soon as possible or face the consequences,” he told the BBC. 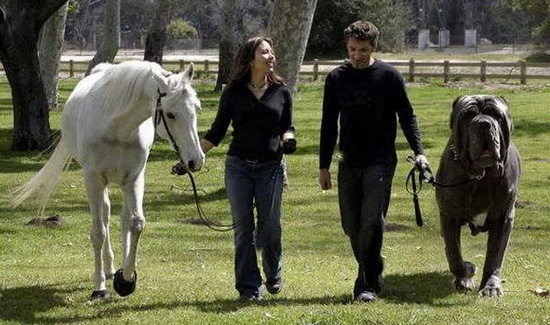 An email with what was purported to be a photo of the world’s largest dog started popping up in inboxes in 2007. Hercules, was supposedly a 282 pound English Mastiff who stood almost as tall as a horse, and the photo seemed to back it up.
However, even though a dog named Hercules was once recognized as the world’s largest, it’s not the one in the photo, and the photo is almost definitely a fake. 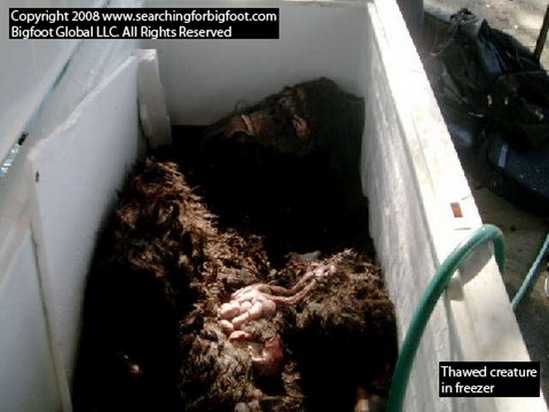 Last year, a pair of hoaxers (or con artists) pulled a fast one on the American media when they claimed to have found the body of Bigfoot. They held an elaborate press conference and even got coverage from mainstream news outlets like CNN. Due to how fast the photos of the Bigfoot body spread on the web, the hoax got massive coverage.
But it turned out to be just that – a hoax. A California Bigfoot enthusiast actually paid the two Georgia men $50,000 for the body, and later found that it was just a costume packed in ice. One of the men, who was a police officer, was fired as a result of perpetrating the hoax, and they both face legal action.

It’s true that Bill Gates does want to give some people money via his Bill and Melinda Gates Foundation. But it’s not true that you’ll ever get any money by forwarding a chain letter as part of the beta test for a new Microsoft-powered email tracking program. This persistent hoax has been circulating since 1997 in one form or another, and is still making the rounds today.
The basic come on is that Microsoft or AOL (or both) is testing a new email forward tracking system, and if you forward the email, you’ll be paid based on how many times your email gets resent by your friends (their new software will keep track of it all, of course). Another variation of this hoax is that every forwarded email will raise money for some charitable cause. 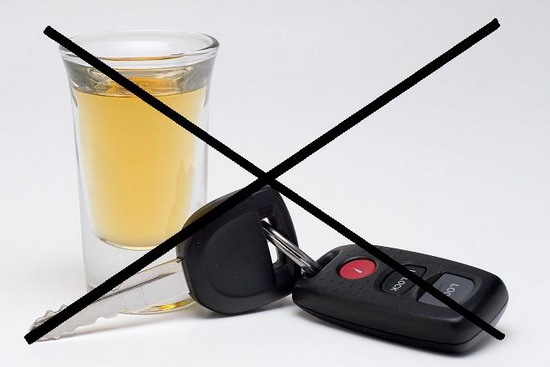 It began as an April Fools Day prank in PC Computing magazine by columnist John Dvorak, but it ended up causing quite a stir. Dvorak wrote in his hoax piece that the US Congress was considering a bill (numbered 040194 – as in, 04/01/94) that would make it illegal to surf the web while drunk, or to discuss sexual matters over a public network.
Of course the bill would be passed, wrote Dvorak, because, “Who wants to come out and support drunkenness and computer sex?” The hoax worked a bit too well, though, and it generated so many angry calls to congress that Senator Ted Kennedy of Massachusetts had to issue a statement denying rumors that he was a sponsor of the phony bill. 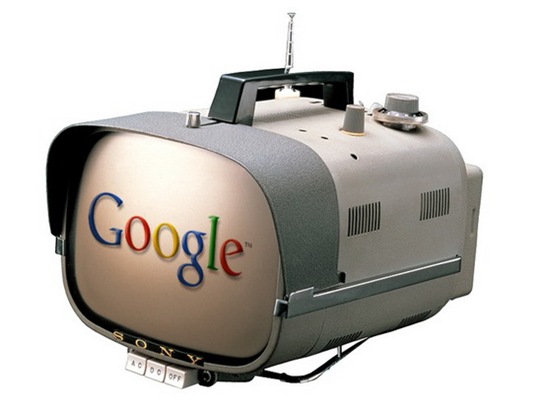 Rumors of GoogleTV have been around for years. So it’s not surprising that when clever YouTuber Mark Erickson created a very well done how-to video demonstrating how to gain access to the service’s hidden beta, people bought it hook line and sinker.
Of course, there is no GoogleTV — but we do now have Hulu, which is surprisingly similar to what Erickson was describing. 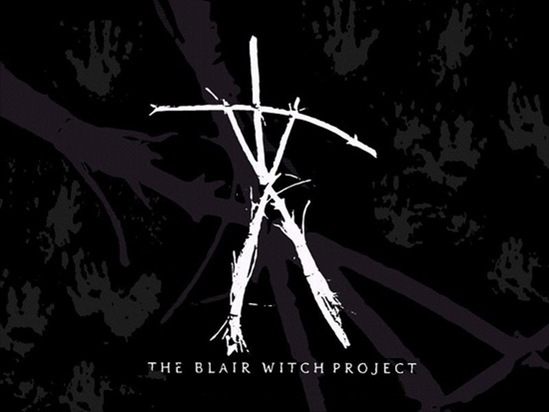 Of course, everyone knows now that The Blair Witch Project was a piece of fiction. But when the movie came out in 1999, a lot of people weren’t so sure. Due to a very clever Internet marketing campaign, in which the movie’s creators developed a network of background web sites about the movie’s mythology, many people believed that the film was actually a documentary created from found footage of kids who had disappeared in the woods.
The film’s marketing was designed to trick people into thinking it was a legit documentary. In addition to an elaborate web campaign, the distributors also put out a second fake documentary about the made up Blair Witch legend on the Sci-Fi channel in the run-up to the film’s release. 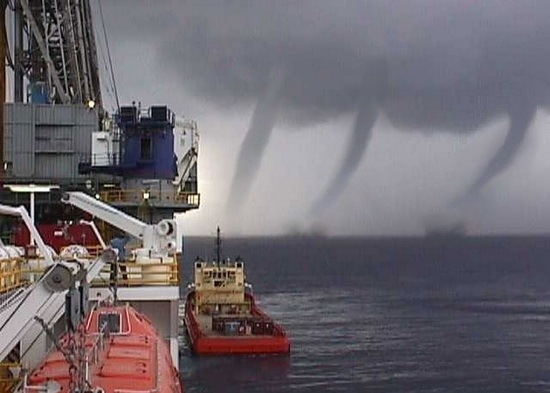 This photo, which flew around email inboxes in 2002, supposedly showed a trio of menacing water spouts approaching a container ship as Hurricane Lili rolled in. Of course, if it looks too good to be true, it probably is. The National Weather Service of the US quickly debunked the photo and revealed it as the work of a Photoshop whiz.
Meteorologists were suspicious of the photo almost at once because it is very rare to see two waterspouts of that size so close together, let alone three. The original, undoctored photo actually shows a single impressive waterspout and was published in a shipping trade magazine called “Supply Lines” in 2001. 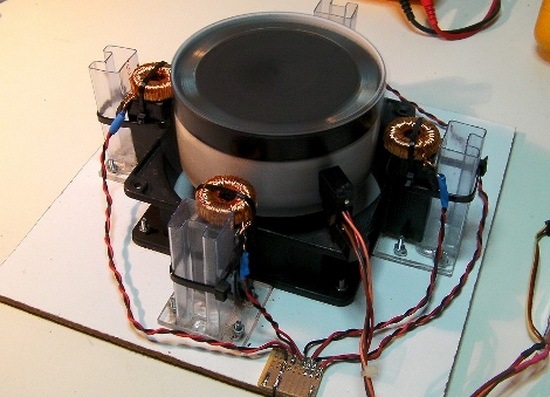 In 2006, Irish company called Steorn Ltd announced that it had developed “free, clean, and constant energy,” in violation of known laws of physics (conservation of energy). Steorn said their technology was based on “time variant magnetic interactions,” and would revolutionize the world. They even invited a jury of scientists to test their claims.
The company’s credibility took a major blow in 2007, however, when at a well attended and well publicized press demonstration, their machine failed to work – they later blamed the heat from stage lights and a “greenhouse effect” within the plastic box that housed their contraption. But the damage was done. Their initial claims of finding a way to violate physical laws had already been met with skepticism, but after the botched demonstration, calls of “hoax” flew around the web. 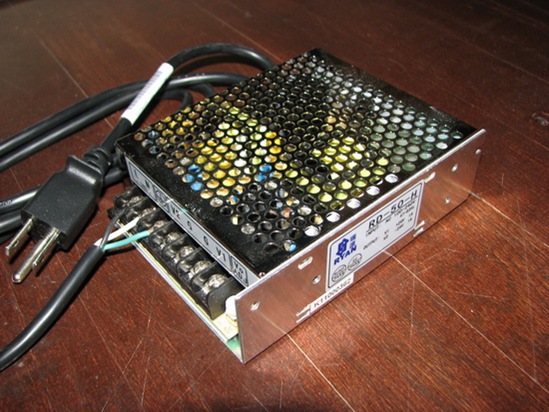 In what might be one of the earliest Internet hoaxes, a member of Usenet in 1984 created quite a stir when he announced that the Soviet Union would be joining the network. The message, which appeared to be posted from Konstantin Chernenko, was shocking because most people assumed Cold War security issues and hostility between the USSR and the USA would prevent the Soviet Union from joining Usenet.
Of course, security concerns and hostilities really would prevent such a link-up from happening, and a couple of weeks later, after hundreds of responses had been posted, the message was revealed as a hoax.